Brawn ‘would buy ticket for that any day’, but open to Sprint tweaks 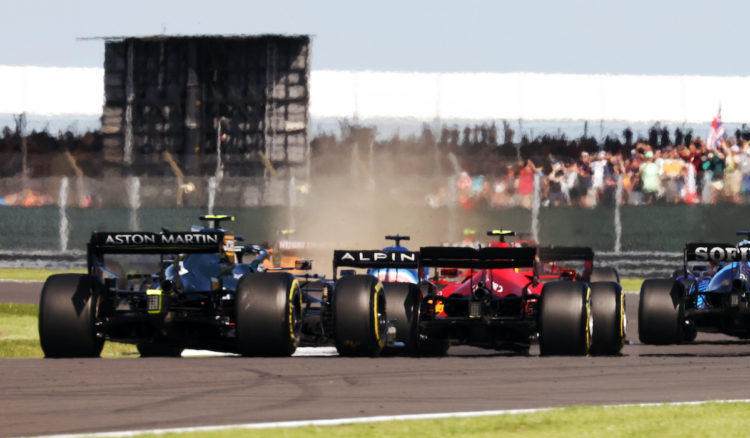 Formula 1’s Ross Brawn, who pushed the idea of Sprint events, has hailed the first ever running of F1’s new format “sensational”, insisting he would “buy a ticket for that any day”.

Brawn was the mastermind behind the new format, having originally pushed for a reversed grid race to form the grid for Sunday’s grand prix, but settled upon a 100km Saturday race as part of a compromise.

F1 trialled the format for the first time this weekend, with the traditional qualifying taking place on Saturday, which received a generally positive review from fans. However the Sprint event received a mixed review, which Brawn said would be taken into account.

“We’re already getting massive feedback, positive feedback, from the fans on social media. They love it. But there will be fans who make some comments and what they didn’t understand or appreciate, we’ll take that into account as well.”

But Brawn gave a glowing review of the format himself, which saw Lewis Hamilton lose out to Max Verstappen, whilst Sergio Perez tumbled down the order after a spin and Fernando Alonso flew up to fifth from P11, before falling back to seventh.

“Very pleased,” said Brawn. “It’s a completely new concept for Formula 1. I think one of the things we all saw today was a racing driver is a racing driver and they’re never going to take it easy. That first lap or so was completely nail-biting, and sensational, and then we had the little duels in the rest of the race.

“Alonso’s performance today was sensational, got my vote for the highlight of the race. I’d buy a ticket for that any day, so we’re very pleased.

“We’ll let the dust settle on the weekend, spend some time with the FIA and the teams, try and understand if there’s some evolutions we want but we won’t be changing the fundamental format this year. And I think after the three races we can sit down and see where we go from here. But so far very positive.”

Brawn meanwhile says Hamilton shouldn’t be disappointed to lose pole, as Sunday’s race gives him another shot at beating his title rival Verstappen.

“If that had been the proper race today he wouldn’t have won it, so look at it from that perspective.”