F1 not ruling out hydrogen power in the future – Brawn 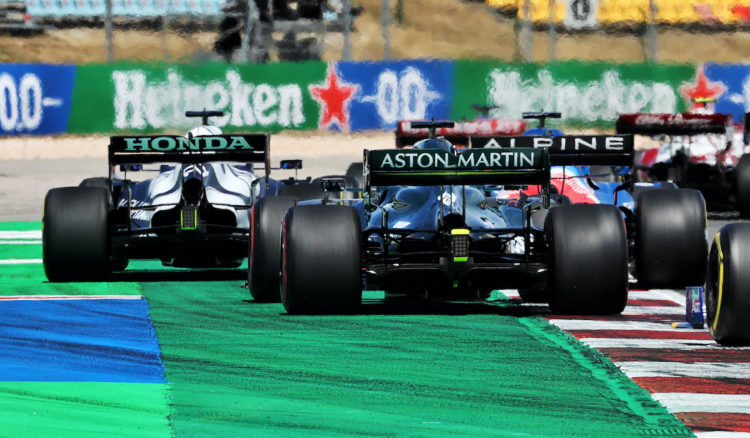 Formula 1 isn’t ruling out a hydrogen-powered future, although it’s unlikely to happen for some time, according to F1’s director of motor sport, Ross Brawn.

F1 is currently in the early stages of planning for its new power unit, which is expected to replace the current power unit in 2025.

That is likely to be very similar to the current 1.6L Hybrid-V6, albeit with a more powerful MGU-K, but dropping the expensive and technically complicated MGU-H, which new manufacturers aren’t keen on.

But beyond this next engine, F1 could look to a hydrogen fuel cell, but Brawn doesn’t see a fully-electric future for the sport.

“We would need a six or seven tonne battery to be even able to last a race. So we want to find a solution. We’re motivated to do it because it also suits the world.

“We believe there needs to be many solutions to this environmental challenge and electric is a very key part of it, but it’s not the only solution. We want to develop a sustainable fuel, a net zero carbon fuel, and we want it to be plug-in, so that can take the place of a fuel anywhere in the world.

“Maybe hydrogen is the route that Formula 1 can have where we keep the noise, we keep the emotion but we move into a different solution.

“I don’t think it [the future of F1] will be battery. The nature of electric powered cars is now what Formula 1 wants, but who knows what the fans in 20 years want. We want fans to be proud of our sport. We can’t have a sport which is seen as a dinosaur and out of step. We will always be mindful of that.”

Brawn is also keen to understand what fans want from F1 and is keen to solve some of the current issues, such as fuel and tyre conservation.

“You have to engage the fans and the reason they come is they want to see great cars, great drivers doing battle.

“We don’t want [drivers] looking at power conservation modes and trying to make the battery last long enough to get to the end of the race or saving the battery up so in the last five laps, they can really go for it. That doesn’t seem to engage the fans.”