Porsche and Audi to join F1 engine meeting in Austria 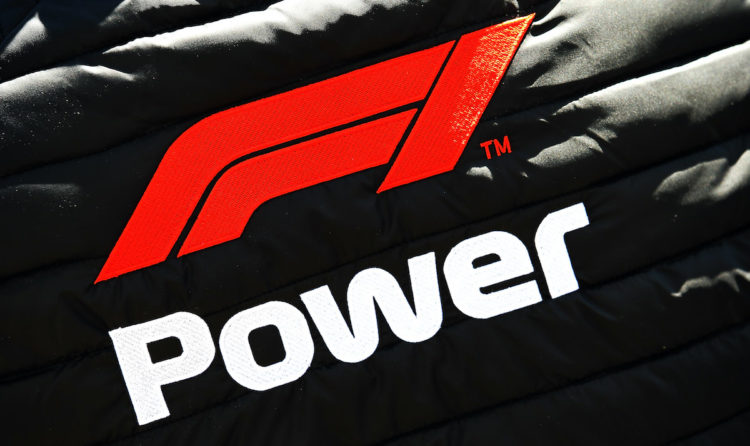 The Red Bull Ring will host a technical meeting to discuss the future of Formula 1’s power unit on July 3rd ahead of the Austrian Grand Prix, which will include bosses from several major manufacturers.

F1 is set to replace its current 1.6L V6 hybrid power unit from 2025 and discussions have been ongoing to determine what the future power unit should look like.

Whilst it’s unlikely to be a major departure from what is currently powering the sport, F1 bosses are keen to reduce its complexity and development costs to attract new manufacturers.

This could be achieved by dropping the complex MGU-H and relying solely on the MGU-K for electric energy. There will likely be a move to standard parts to bring costs down and this meeting is aimed at deciding what direction to go in, that would satisfy the most parties.

Also involved in the meeting will be Porsche CEO Oliver Blume and Audi’s Markus Duesmann.

The VW Group (VAG), which covers Porsche and Audi, have previously been involved in engine discussions which ultimately didn’t result in them joining the championship, though they came very close to a deal with Red Bull prior to the ‘Dieselgate’ scandal, which cost the manufacturer billions in fines and forced the company to scale back.

There’s hope these latest talks will persuade one of VW’s brands to become involved as an engine supplier to replace Honda, which will depart at the end of the current season. Although Red Bull will continue to use its power units up until 2025, it hasn’t yet committed to anything beyond that.

The talks will centre on determining what is the best way forward for F1. The base power unit will remain a V6 running eco-fuels, but will likely utilise a larger battery for increased energy recovery. There has also been hints that F1 could look at four-wheel drive, with an electric motor powering the front wheels.