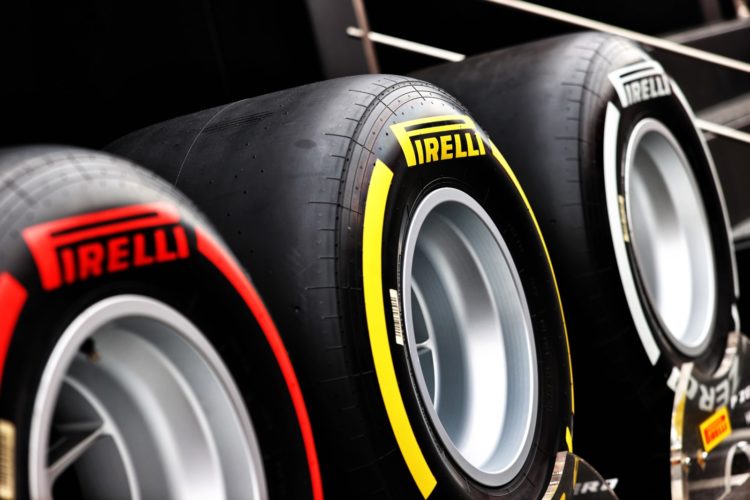 Pirelli has expanded on the tyre failures that affected Red Bull’s Max Verstappen and Aston Martin’s Lance Stroll at the previous Formula 1 round in Azerbaijan.

However it was outlined that the conditions once out on track deviated from what Pirelli had expected.

“When we propose the parameters we base it on some calculations that we make in order to use the tyre within the right parameters,” he said.

“So any part of the car needs to be used within parameters – the engines, brakes — and the tyres are no different to that.

“And so, we have these parameters that are checked before the usage of the tyres, but we don’t have control of the running conditions.

“The failure was a circumferential cut on the inside shoulder for both the tyres and was the same failure mode.

“When you have a lot of energy going into the tyres with a pressure lower than the expectation, the result is that on the sidewall you have what are called standing waves.

“Standing waves are putting a lot of energy into the inside shoulder of the tyre and at a certain point the tyre breaks. This is what happened and why we had the situation we had in Baku.”

Isola reiterated that teams were not breaching any regulations but outlined that a new sensor, that will be fitted to the new-for-2022 18-inch tyres, will avoid a repeat situation.

“We didn’t say that the teams did something that wasn’t permitted in the regulations, that is clear,” he said.

“We measure the starting pressure with a calibrated pressure gauge where we can clearly see the number and we are sure about the number.

“But ideally what we should police [it] and important parameters to police for the tyres are the running conditions.

“The running conditions are the running stabilised pressure, the load, the speed, the camber and obviously some of these parameters are not enforceable simply because we don’t have the tool to do that.

“Next year, everybody knows that with the 18-inch tyres we will have a standard sensor which is provided to the cars and this is controlled by the FIA, and with this it is possible to police the running stabilised pressure.

“But for now, each team is fitting different sensors and these sensors are not under control, let’s say, so we cannot police the running stabilised pressure – it is not because we don’t want to do that, it is simply impossible.

“There was a plan already in place for this year, but unfortunately due to the COVID pandemic we had to delay the introduction of the 18-inch tyre, the standard rim and the standard pressure sensor.”

Isola emphasised that teams pushing the boundaries should not come as a surprise.

“That means they are looking for performance and the running parameters were not in line with our predictions.”