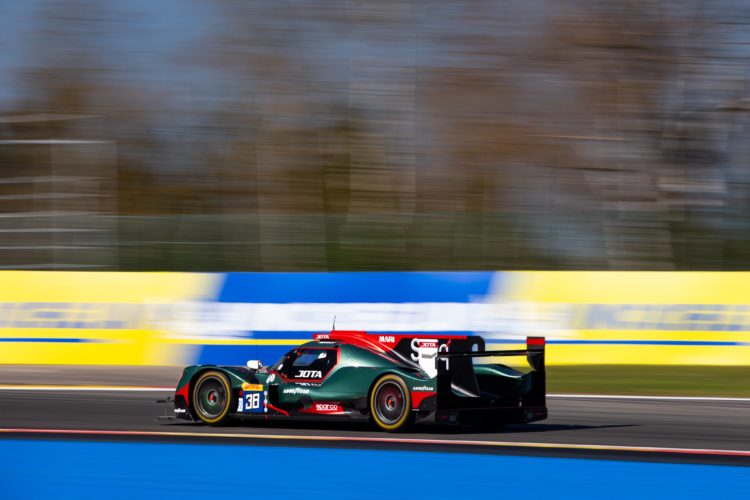 Antonio Felix da Costa has set the quickest time in opening practice for the Eight Hours of Portimao, beating out the Hypercars from Alpine, Toyota and Glickenhaus.

Both Toyota and Alpine held the top spot at various points through the 90-minute session at the Autodromo Internacional do Algarve, but the session was ultimately decided in Da Costa’s favor when he posted a 01:33:752 aboard the #38 ORECA 07-Gibson to go quickest of all.

The gaps at the top of the field were extremely tight, however. The #36 Alpine A480-Gibson of Nicolas Lapierre sat in second, just 0.029s behind the JOTA ORECA, with the quickest of the Toyotas, the #8 GR010 Hybrid, just a few hundredths further back in third overall.

The top four was covered off by just over half a tenth, as the #7 Toyota GR010 Hybrid went fourth overall, just 0.055s behind.

The #709 Glickenhaus 007 LMH wasn’t abe to match the pace set by the teams out in front, as Ryan Briscoe’s best effort of 01:34:789 left it twelfth overall, behind the first eight LMP2 contenders.

Kevin Estre led a Porsche lockout in GTE Pro, as the Frenchman continued his strong form from winning the Nürburgring 24 Hours by posting a 01:40:227 in the #92 Porsche 911 RSR-19.

It was enough to outpace the sister #91 Porsche by 0.162s, with the two Ferraris bringing up the rear in class.

Free practice 2 for the Eight Hours of Portimao takes place at 09:35 am local time on Saturday morning. 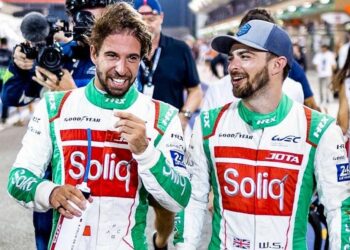 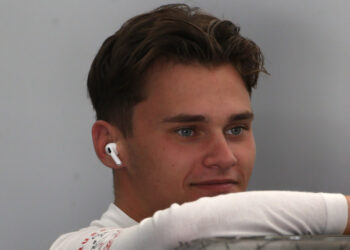 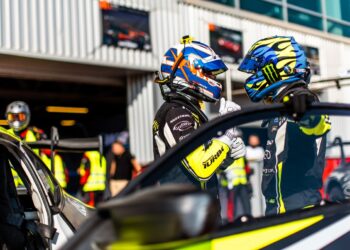