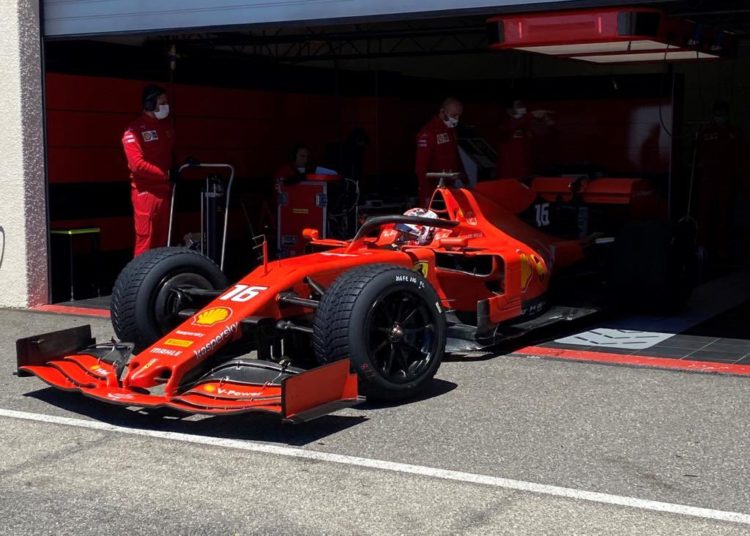 Pirelli has concluded the first test day at the Circuit Paul Ricard as it continues to gather information on its 18-inch Formula 1 tyre.

The new tyre will be introduced into the sport next year, alongside a host of other alterations to the technical regulations.

On Tuesday, Ferrari’s Charles Leclerc was behind the wheel of the mule car, marking the fourth test the Maranello-based squad has conducted with Pirelli so far in 2021.

Throughout the day, Leclerc completed 83 laps on the intermediates and 58 on the full wet compound.

Mercedes was originally scheduled to take part in the test, however they opted to pull out due to budget cap concerns.

Ferrari will run once more at the French Grand Prix circuit on Wednesday, which will round off the penultimate wet tyre test of the year.

Pirelli will host two tests again in July at Spielberg and Silverstone, before the final two take place in Budapest and Magny-Cours, the latter also being a wet tyre evaluation.