McLaren: No need to ‘pick up’ Norris after Spanish GP 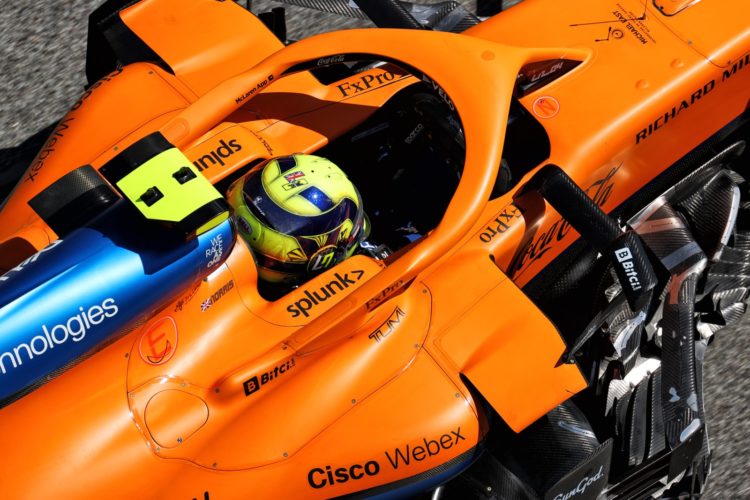 McLaren Team Principal Andreas Seidl believes Lando Norris will “strike back” after the youngster’s most subdued weekend of 2021 so far at the Spanish Grand Prix.

Norris scored 37 points across the opening trio of events, including a podium at Imola, as he spearheaded the midfield charge.

But McLaren fell behind Ferrari at the Circuit de Barcelona-Catalunya while Norris was hampered by minor floor damage in Q3 that left him a low-key ninth on the grid.

Norris worked his way past Alpine’s Esteban Ocon to take eighth position but it marked the first time he has been beaten by new team-mate Daniel Ricciardo, who classified sixth.

“I think there’s no need to pick him up, in the end we have to accept how this weekend went,” said Seidl.

“Unfortunately, we didn’t manage to finish higher [in qualifying], despite having a car that had more potential. We all know about the circumstances. So it’s important also to simply move on.

“In the race, I think he did what he could do from his side, we did from the team side when we could do and it was simply not possible to do more than a P8, which is something you have to accept.

“I think you need to look also at the positive side, he could move up one position on a track where it’s simply difficult to overtake. And it’s important that we still managed to score 12 points on a race weekend where Ferrari was quite strong.

“Lando, so far, he had an incredible start into the season with incredible performances so there’s no need to pick him up. He’s fine. And I’m sure he will strike back together with us the next races.”

Norris holds fourth in the championship, a point ahead of lead Ferrari driver Charles Leclerc.