F1 could remove chicane if Barcelona stays on calendar 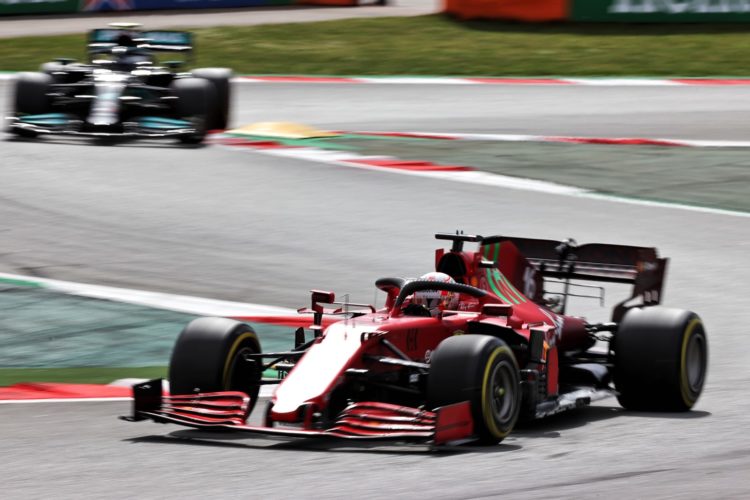 Formula 1’s Race Director Michael Masi says reverting to the old layout at the Circuit de Barcelona-Catalunya is a possibility if the championship returns to the venue.

Formula 1’s Spanish Grand Prix has been held at the Circuit de Barcelona-Catalunya since 1991 and the layout has undergone occasional revisions in its 30-year history.

Among the biggest was the introduction in 2007 of a right-left-right chicane in the final sector, which replaced the high-speed penultimate corner.

It also reduced the apex speed through the final sweeping corner of the lap.

Run-off at the old penultimate corner was increased in 2018, with the barriers and grandstands pushed back, allowing MotoGP to revert to the old layout two years after Moto2 rider Luis Salom was killed at the corner.

But Formula 1 has continued to use the chicane at the complex – an aspect that could be altered in the future.

“It’s something that we’ve been looking at for a little while,” said Masi after Sunday’s race.

“It’s obviously not an overnight change that can be done, and looking at all the implications and unintended consequences that may come about.

“Like all of our circuits and different corners we work together with teams and drivers and F1 to make sure we have the safest venue but also something that promotes good racing.”

The Circuit de Barcelona-Catalunya does not yet hold a deal to host a Formula 1 race in 2022.

Its long-term deal expired in 2019, after which it has secured a pair of one-year contracts to continue hosting Formula 1.