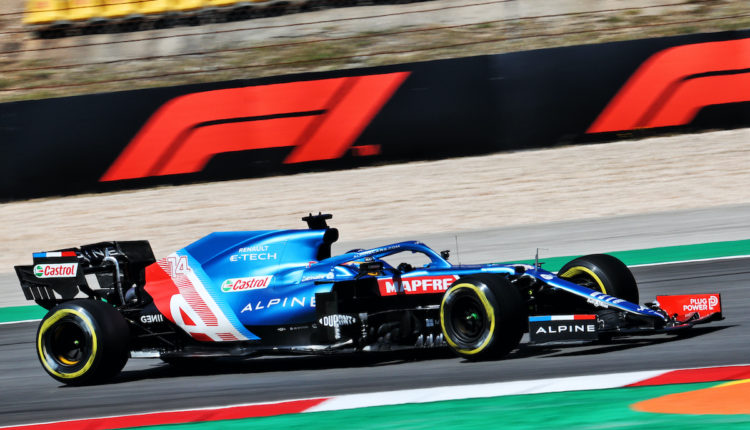 Formula 1’s budget cap regulations have been amended in light of Sprint Qualifying getting the green light for inclusion at three races this season.

The championship is operating under a budget cap of $145m for the first time in its history following years of concern over spiralling costs.

The cap, which has several exclusions, can be altered, most notably with an increase of $1.2m – or a decrease by the same amount – if more or fewer than 21 events take place.

Formula 1 has now confirmed the allowances in order to compensate teams for Sprint Qualifying and any potential damage sustained during those sessions.

F1 has therefore allowed for an additional payment of $150,000 per team, per Sprint Qualifying session, meaning an allowance of $450,000 across the three trial events, to mitigate the additional costs incurred by the teams of running what is essentially a second, but far shorter race.

Teams are unlikely to add more mileage to their components during an event at which Sprint Qualifying takes place, with the 100km race effectively replacing a practice session, but they are likelier to sustain damage in an incident.

Teams have been permitted to adjust their budget cap by a flat value of $100,000 per car if it retires from a Sprint Qualifying session, or is forced to enter the pitlane with damage.

Should a serious crash occur and the damage far exceeds that value, a further adjustment can made for the difference, so long as it satisfies the Cost Cap Administration.

Sprint Qualifying is due to appear for the first time at the British Grand Prix in July.