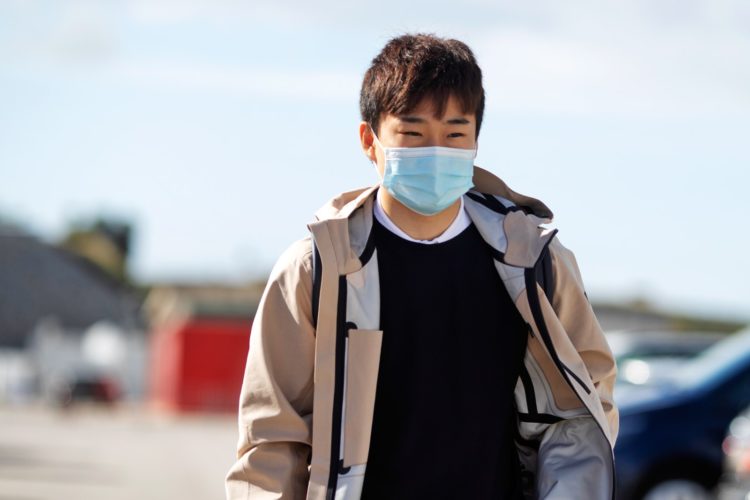 Yuki Tsunoda says he will lower his expectations for this weekend’s Portuguese Grand Prix in the wake of his difficult display at the previous event at Imola.

Tsunoda scored points on his debut in Bahrain but suffered a heavy crash on his first Q1 push lap on AlphaTauri’s home soil in Italy.

Tsunoda had to start from the back of the grid in the wake of a lengthy repair job that also included taking on fresh power unit components.

The youngster went on to challenge for the top 10 positions in the race but spun at the restart and also copped a penalty for exceeding track limits.

“It’s a bit of a different situation to Bahrain and Imola, as in Portimao, I’ve never driven here,” he said.

“Expectations for me for this week is to be honest, it’s going to be a bit lower than Imola.

“I will just try to build up the pace from the previous sessions, lap by lap. For qualifying, I will say, I have to change the approach, especially after Imola.

“I shouldn’t do what I did in Imola, in Q1 there was a big problem.

“There was pace to go through to Q2 easily for the car and I just pushed like it was Q3, on a second set of tyres, from Q1 it was the first push [lap].

“I will change the approach to qualifying. I will have to see the situation and the pace in free practice. I try to have more consistency in qualifying. That’s the main target.”

Tsunoda also outlined that he will try and adopt a calmer approach this weekend.

“The big learning thing was the mentality,” he said.

“I put a lot of pressure before the race week to score a lot of points and that gives me a bit of a ‘rushy’ feeling. I learned from that. That was a big thing for my learning.”