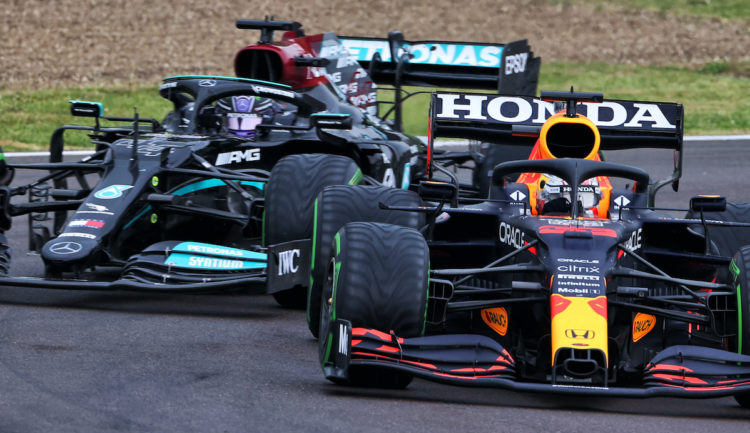 Red Bull’s Helmut Marko claims Mercedes are trying to delay the start date of Ben Hodgkinson, who will head up its new powertrain department.

The signing is seen as a major coup for the energy drinks team, which is looking to develop its own engine to meet the 2025 technical regulations, following Honda’s withdrawal from the sport at the end of the season.

Whilst Hodgkinson will have a period of gardening leave to serve before he can begin working with Red Bull, Marko claims their Formula 1 rival is trying to extend that via legal routes.

“Mercedes is now trying everything legally to delay starting work,” the Austrian told F1-Insider. “But it won’t take as long as Mercedes would like.”

“The decisive factor is that we didn’t have to poach him, but he applied for our ad on his own. Nor is he the only one who wants to see us. There are also other top-class names, but I cannot yet name them.”

Red Bull are hoping to employ around 100 people for its new powertrain department, which will carry out maintenance and preparation works on its Honda power units, as well as manufacturing parts to ensure the engines will see the team through to 2025, when a new formula will be introduced.

After Honda announced its withdrawal from F1, Red Bull has agreed an intellectual property deal with the Japanese manufacturer, that will allow it to continue using the power unit design. It also successfully lobbied F1 and its stakeholders for an engine development freeze from next season.