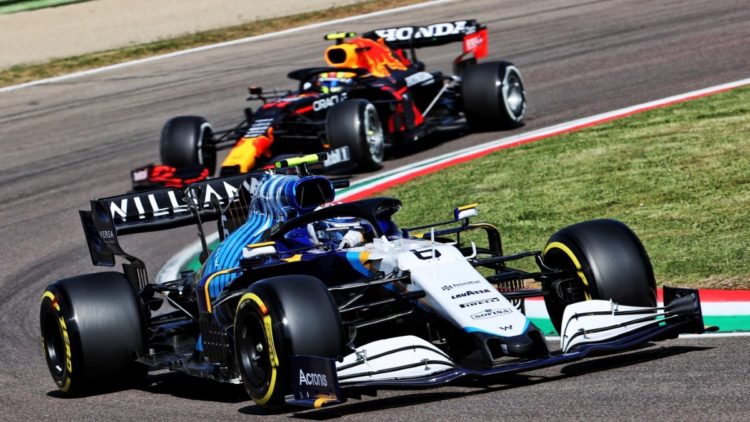 Williams CEO Jost Capito says his team must aim to take “a significant” step when Formula 1 introduces new regulations in 2022 but says a title challenge would not be realistic.

In 2022, F1 will race under a new set of technical regulations which is aimed at facilitating closer racing on the track coupled with other sporting and financial regulations to ensure a tighter competitive order.

Williams previously made a significant step forward under new regulations when F1 moved to the current hybrid power units, vaulting from ninth in 2013 to third overall in 2014.

Over the past five years since, the Grove-based outfit has slowly fallen to the foot of the Constructors’ table and in 2020 failed to score for the first time in its 44-year history.

Williams was sold in 2020 to investment firm Dorilton Capital and is still in the process of building up its infrastructure, a process Capito has warned will take time.

Speaking on the official F1 podcast ‘Beyond The Grid’, Capito said: “We’re expecting and working towards making a significant step, but to say there is a chance to win the championship next year, that’s a completely different dimension.

“Of course, the new regulation gives a chance, but as you see, the new owners came in towards the end of last year and there is a lot of investment needed, you have to make this investment work to make it all work.

“To make the 2022 car it’s already quite late to come in and have it all on the 2022 car because you have to make it work. So to be realistic, we want to make a significant step but it would be completely unrealistic to believe we will have a car that can win the championship next year.”

Capito recently brought in former motorsport colleagues to the Williams, including technical consultant Willy Rampf, and Francois-Xavier Demaison, who has joined as Technical Director.

When asked if Demaison could have an influence over the 2022 car, the German added: “That has to be seen, I think there is still a chance.

“He still has to get into the job, he arrived this week and is in a five-day quarantine, so he can’t see anybody, just on Teams meetings and so on to meet everybody and it’s very difficult for him as it was for me to get in meet your colleagues just over video calls.

“So I think by next week he’ll be in the factory and then we’ll see. But we also have Willy involved for a couple of weeks now and he is supporting on the technical side and will have an impact as well, so I’m very confident.”