Spanish Grand Prix to be held without spectators 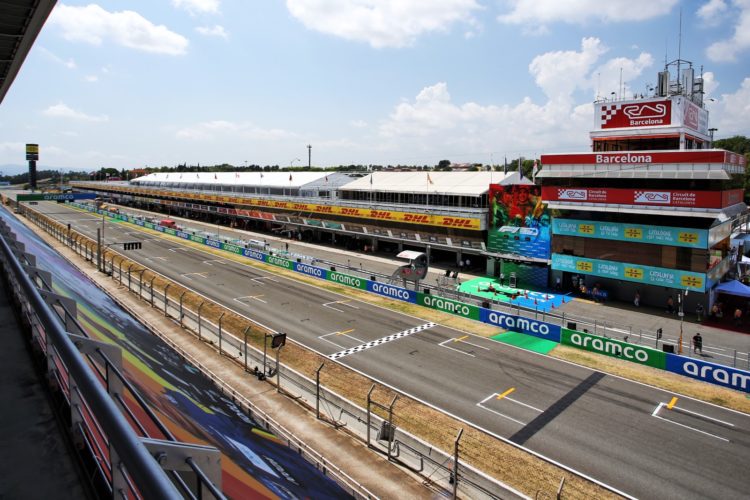 Formula 1’s Spanish Grand Prix will be held without spectators for a second successive season, event organisers have announced.

The Circuit de Barcelona-Catalunya is scheduled to host the fifth round of the 2021 campaign from May 7 to 9.

Last year’s event was held in mid-August, owing to the amended calendar, and spectators were not permitted access but organisers had hoped to welcome a limited number of fans for May’s round.

But on Saturday the circuit announced that the event will have to be run without the public.

Organisers outlined that respective government bodies had informed them that the Covid-19 situation was unlikely to improve in the three weeks before the event takes place, and that current restrictions on public gatherings were unlikely to be reviewed.

All fans that have purchased a ticket for the event will be refunded.

Barcelona joins this weekend’s Imola round and June’s Baku event in being held behind closed doors.