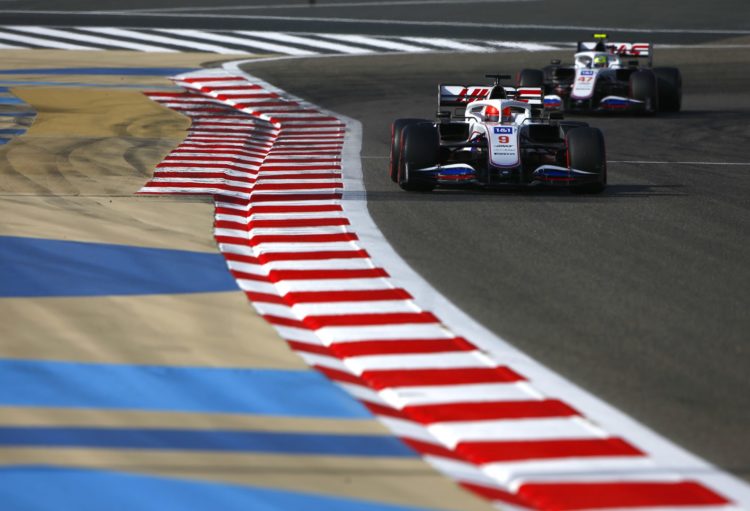 Haas Team Principal Guenther Steiner says he is taking a hands-off approach with the squad’s rookie drivers, believing they are best served dealing closely with their respective engineers.

Haas has regularly reiterated that signing Schumacher and Mazepin was part of a long-term project and has all but abandoned its 2021 car in order to place its resources on 2022 and beyond.

But Steiner has outlined that he is trying to avoid interfering on a too regular basis.

“Formula 1 is a very difficult sport, but we knew the challenge, therefore there’s no big surprise [over the situation],” explained Steiner.

“We decided to do this, and we need to get through it. I just try to see it that the drivers feel comfortable – I don’t try to micromanage them.

“They have their engineers and they need to work with them on a day-to-day basis, or more accurately on an hour-to-hour basis, not with me.

“For sure though, in the beginning, I will be well-informed what is happening and try to see where I may need to intervene.

“I’m not doing the job myself; I’ve got good people working for the team which know how to do the job better than me. I just observe what is happening.

“If there’s a problem, I’m there to ask what it is and then I see if I need to do something.”

Schumacher added that he “learned a ton of new things” during his debut weekend in Bahrain and is eyeing a step forward in Italy this weekend.

“There are a lot of things I learned about the tyres, that’s probably the biggest new thing to me,” said Schumacher.

“There was definitely lots learned and lots to look at before heading to Imola.

“I feel I have a lot more knowledge, a lot more comfort, but I was also really surprised at how quickly the weekend was over.

“It all happened in the blink of an eye – it was a case of little time and lots to learn, let’s put it like that.”