Honda expects to have ‘mixed feelings’ in 2022 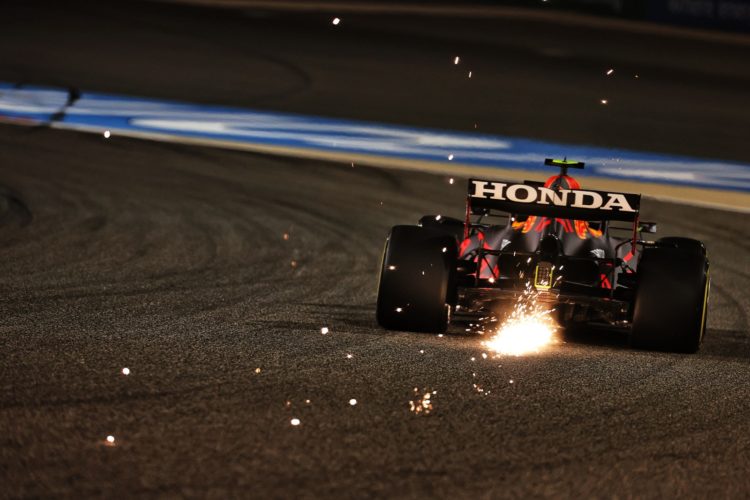 Honda’s Formula 1 Managing Director says he expects to have “mixed feelings” in 2022 owing to the new structure that will be in place.

Honda announced last October that its current spell in Formula 1, which began in 2015, will come to an end at the conclusion of the 2021 campaign.

However it reached an agreement for the newly-formed Red Bull Powertrains to take over its current power unit technology.

It means Honda’s power units, run by Red Bull Powertrains, will continue to propel Red Bull Racing and AlphaTauri through 2024.

“We have reached the overall direction with Red Bull and we are now in the phase of sorting out the details of how Honda can support the programme from next year onwards,” said Honda’s Masashi Yamamoto. “We’re still working that part out.

“Personally I’m really glad that at least from next year they have something that we have made.

“As Honda we like to support Red Bull with what we can to give them a competitive power unit that means they can fight for championships. If we can give it to them then that would be really great

“There will not be any Honda branding on the car or the engine, so it will be mixed feelings seeing the car that has a Honda power unit – the heart of the car is a Honda however it’s not really a Honda!”

Yamamoto is also hopeful that Honda can have the opportunity to compete on home ground at Suzuka prior to its departure.

Last year’s Japanese Grand Prix was cancelled due to the pandemic with this season’s event, planned for October, still uncertain.

“Of course we want to race there, and it looks like a Mercedes-type circuit up until the last time we raced there, so from a performance point of view we’d like to have a strong car in Suzuka,” he said.

“Then Max, Checo, Pierre and Yuki can all do a good race in front of the Japanese fans and we hope to have a nice result there.”