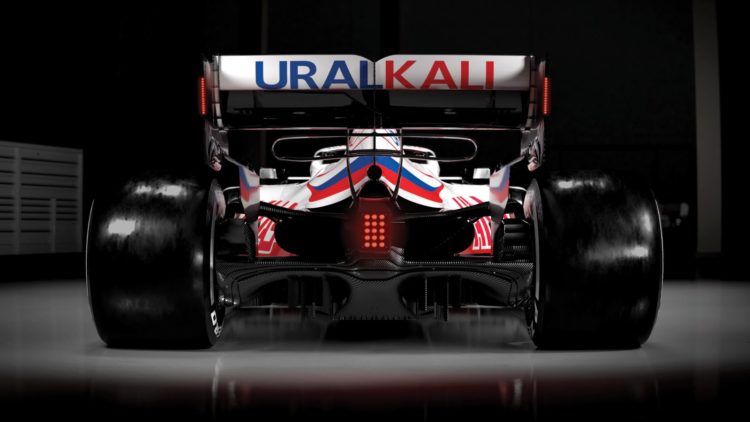 Nikita Mazepin says he is determined to “prove myself” in Formula 1 regardless of the financial backing that has facilitated his rise to the championship.

Mazepin first tested Formula 1 machinery with Force India in 2016, aged 17, before undertaking private running – as well as one public showing – with Mercedes.

He finished fifth in last year’s Formula 2 championship, in his second season, having previously classified runner-up to the late Anthoine Hubert in the GP3 Series.

Mazepin’s father, Dmitry, is the Non-Executive Director of Russian potash fertiliser company Uralkali, which has taken on title sponsorship of Haas.

Uralkali launched a bid to acquire Force India in mid-2018, missing out to Lawrence Stroll, and went on to take legal action against the administrator that was in charge of the process, eventually losing the case.

“This an interesting one,” said Mazepin on his financial assistance. “Formula 1 is not race walking. It really does require a package of things to arrive to Formula 1.

“Every single driver has acquired a certain package in one way or another.

“You have to have a team around you to get into a [Formula 1] team.

“I am not the only driver like who’s having to deal with it [the criticism] but it doesn’t really bother me because I am proud of my family, proud of my father and I am not taking this in a negative way.

“I would like to also add that it is a challenge that I have to prove myself in Formula 1 and I am going to do it.”

Mazepin is nonetheless wary that limited testing, and reduced practice time, means rookies such as himself face a steep challenge getting up to speed.

“It’s obviously not going to be an easy year – I don’t think any year in F1 is easy,” he said.

“Nevertheless the year that has the most amount of races with the least amount of testing and a shortened FP1 and FP2, I think for the rookies it will be a demanding factor.

“But it’s a real challenge that I’m actually looking forward to taking [on].”