F1 to use sparkling wine for podium celebrations 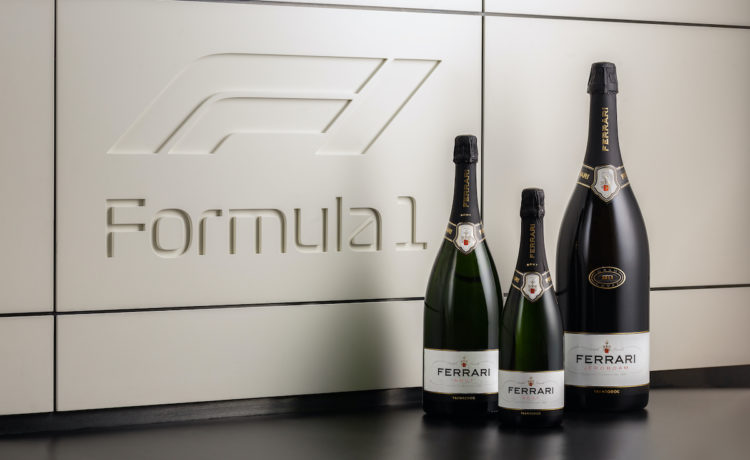 It will no longer be “and now the champagne” on the Formula 1 podium as the sport will switch to sparking wine as part of a new sponsor deal with Italian wine maker Ferrari Trento.

The drink will become the official Sparkling Wine of Formula 1 and will be used on the podiums and in F1’s Paddock Club.

Simone Mase, General Manager of the Lunelli Group, said: “In 1980 we were on the podium of the Imola Grand Prix, so we have beautiful pictures from then with great champions. They have already tasted Ferrari, but now we are partners and we cannot wait to be there.”

F1 has had several champagne partners over the years with Moet, Mumm and most recently Carbon. In 2016 it used sparkling wine when it partnered with Chandon.

Rose water will continue to be used in countries where alcohol is restricted, including the season-opening Bahrain GP.