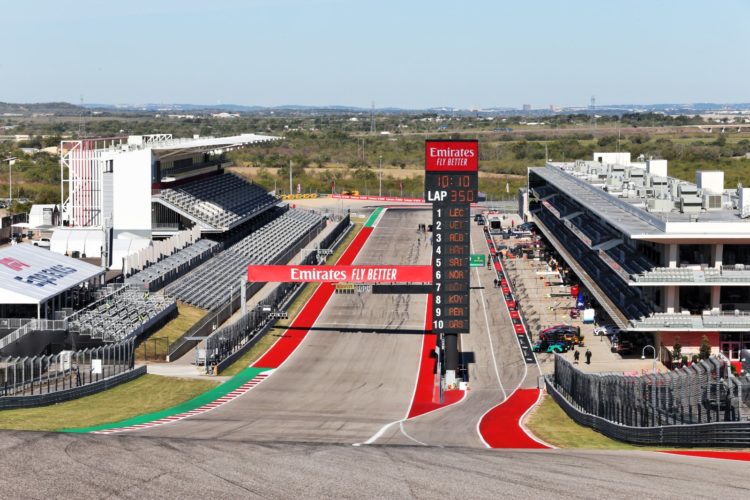 Formula 1 venue the Circuit of the Americas has carried out a trial as a drive-through vaccine centre as part of the fight against the Covid-19 pandemic.

The circuit, located to the southeast of Austin, Texas, opened in 2012, becoming the permanent home of the United States Grand Prix.

It has also played host to MotoGP’s Grand Prix of the Americas while NASCAR is due to visit for the first time this May.

Earlier this week local officials unanimously approved the creation of a drive-through site at the venue in order to administer the vaccine.

On Saturday operations began to administer up to 3,000 shots per day, with attendees receiving their vaccines in their vehicles, before moving to a nearby parking lot for 15 minutes as per protocol.

Those eligible were the over 65s or those with underlying medical conditions, while access was by appointment only, though it is hoped the site will soon be able to administer up to 10,000 shots per day.

“Thank you to our community partners for making it possible! Circuit of The Americas is thrilled to take part in such a massive, worthy undertaking.”

Formula 1’s United States Grand Prix, which was cancelled in 2020 due to the pandemic, is currently scheduled for October 24.