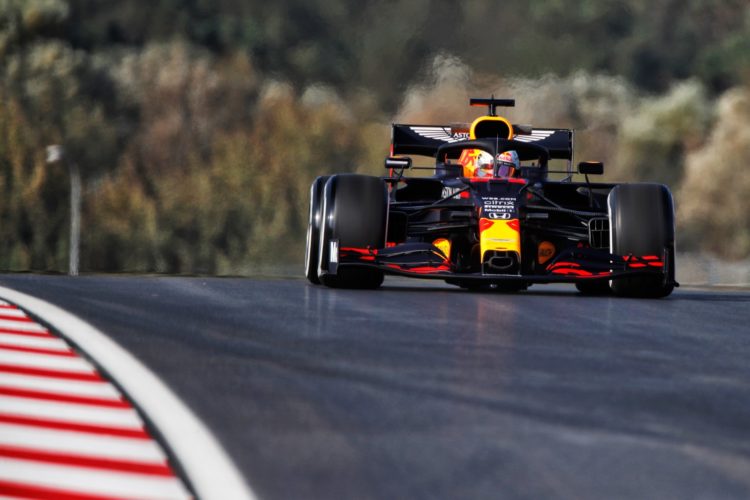 Red Bull has confirmed that both of its Formula 1 teams will run Honda power units through at least the 2024 season.

Honda, which returned to Formula 1 in 2015 with McLaren, has been affiliated with Red Bull since 2018, supplying AlphaTauri – which then ran as Toro Rosso – before powering the senior squad from 2019.

Honda announced last October that it will be leaving Formula 1 at the end of 2021 but was receptive to handing over the intellectual property for Red Bull to use the power units.

Red Bull swiftly prioritised continuing with Honda power units but conceded it lacked the finances and the resources to compete with existing manufacturers.

Last week Formula 1’s key stakeholders approved plans for an engine freeze to come into force from 2022, running for three seasons, after which the new formula will come into force.

That decision gave the green light for Red Bull and Honda to ratify its proposals.

A new company, called Red Bull Powertrains Limited, will operate out of the Formula 1 team base on its Technology Campus in Milton Keynes.

“We have been discussing this topic with Honda for some time and following the FIA’s decision to freeze power unit development from 2022, we could at last reach an agreement regarding the continued use of Honda’s hybrid power units,” said Red Bull motorsport advisor Helmut Marko.

“We are grateful for Honda’s collaboration in this regard and for helping to ensure that both Red Bull Racing and Scuderia AlphaTauri continue to have competitive power units.

“The establishment of Red Bull Powertrains Limited is a bold move by Red Bull but it is one we have made after careful and detailed consideration.

“We are aware of the huge commitment required but we believe the creation of this new company is the most competitive option for both teams.”