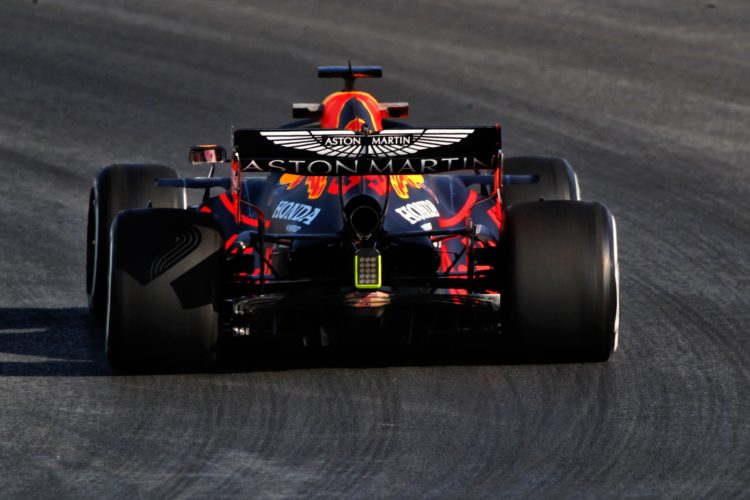 Honda, engine supplier to Red Bull and AlphaTauri, announced in October that it would be withdrawing from Formula 1 at the end of 2021.

Red Bull swiftly ruled out switching to another marque and expressed its preference for its two teams to continue using Honda’s power units. The Japanese manufacturer was also receptive to the idea.

However Red Bull reiterated that while it had the ability to operate the power units it lacked the resources and the finances to continue their development and began pushing for an engine development freeze.

Mercedes was immediately receptive to the proposal, but opponents Ferrari and Renault were initially reluctant – though remained open to the idea.

Discussions have continued through the winter and the matter was tabled during a virtual meeting of Formula 1’s Commission, which includes stakeholders from F1, the FIA and ten teams, where it received the required approval.

Under original proposals, engine development was due to be frozen at the end of the 2023 season, but this will now be brought forward to the start of the 2022 season.

The details of the agreement aren’t yet known, with discussions also taking place over whether the sport needs to introduce a power convergence to ensure no team gains a significant advantage from the freeze. This would be similar to sportscars ‘Balance of Power’ (BoP) and might be achieved by allowing underpowered engines an increased fuel-flow rate.

With the freeze in place, it’s likely an agreement over bringing forward by a year F1’s next generation of power unit to 2025 will also be given the green-light.

Other points of discussion are Saturday sprint races, confirmation of the 2021 calendar and Portugal’s inclusion on May 2 and a driver salary cap.