Red Bull puts Crawford and Iwasa at Hitech in F3 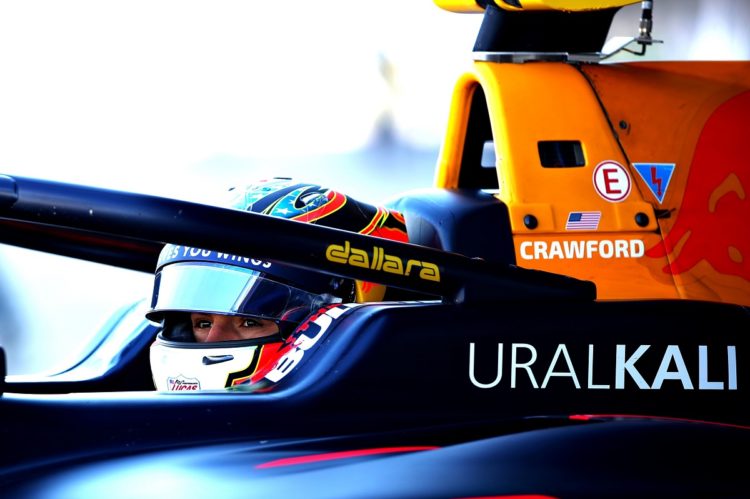 Crawford spent the 2020 campaign racing in Formula 4, missing out on the ADAC Championship by two points to fellow Red Bull junior Jonny Edgar, who has joined Carlin.

The American also raced in the Italian F4 series, ending the year sixth in the standings, missing two rounds at Misano and Monza.

Crawford joined Hitech at the post-season F3 test last year to get his first taste of the Dallara-built machinery.

“I am very happy to spend the 2021 FIA F3 season with Hitech GP,” Crawford said. “I am excited to make a step up from F4 to compete in the competitive field of drivers.

“With the success the team has had in previous years, I hope I can achieve the same results and fight at the front of the field.”

Iwasa, who is backed by Honda and is a recent addition to the Red Bull junior programme, raced in the French Formula 4 series last year, winning the championship.

The Japanese driver will also race in the FIA Asian F3 Championship for Hitech, which gets underway on January 29, spanning five rounds.

“I’m looking forward to the challenge ahead,” Iwasa said.

“Joining Hitech in both FIA F3 and Asian F3 will be exciting, and I will be able to learn a lot with the success the team have had over the years. I’ll do my best to continuously achieve a good result.” 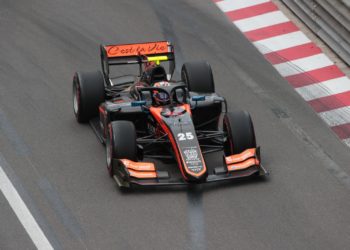 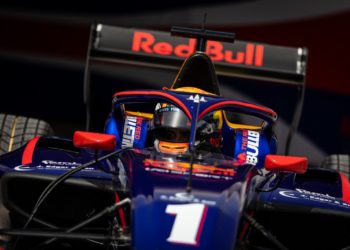