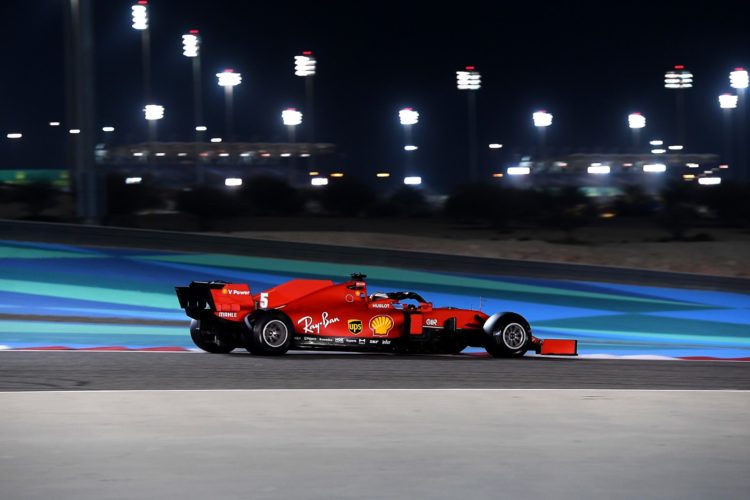 Sebastian Vettel believes Pirelli’s 2021-spec tyre makes “all the problems we struggle with worse” after drivers sampled the revised construction in Bahrain.

Sole tyre supplier Pirelli brought its revised 2021-spec C3 construction for each driver to trial during Friday practice in Bahrain but it did not receive widespread support.

Pirelli countered the criticism by stressing that drivers were warned not to expect a sizeable update on account of the pandemic and ongoing work on the 18-inch rims, the introduction of which has been delayed until 2022 owing to the Covid-19 pandemic.

“No, they were not a step forward, the opposite pretty much,” said Ferrari driver Vettel of the revised construction.

“[It was] probably worth a shot [to try them] but I hope we don’t see these tyres again. They’re probably quite a lot worse compared to the tyres we currently run.”

Formula 1 currently uses the 2019-spec tyres, after the 2020 batch were rejected unanimously after they were tested in Abu Dhabi last December, and Vettel says he would support retaining them for a third year.

“I think as long as we don’t have a tyre that gives us anything that the current one doesn’t give, such as less overheating, better chance to fight each other, we shouldn’t get onto a different tyre.

“This one is worse, for sure, and it will make all the problems that we struggle with already only worse.”