Racing Point: Stroll ‘firing on all cylinders’ after recent slump 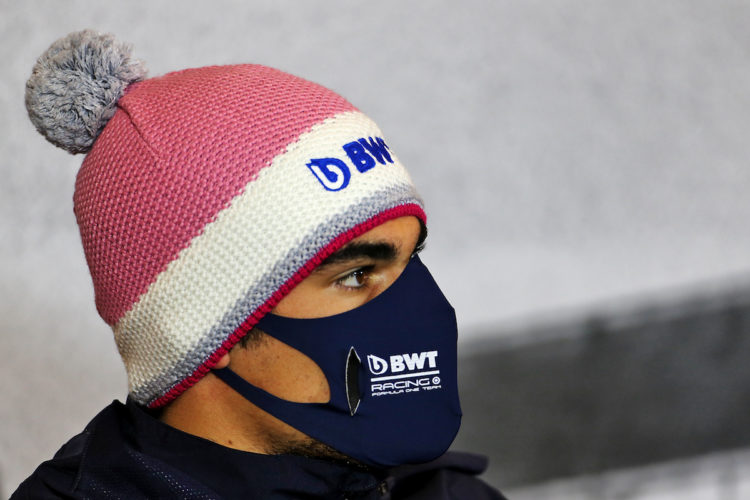 Lance Stroll is “firing on all cylinders” ahead of the final four Formula 1 races of the season, says Racing Point Team Principal Otmar Szafnauer, amid the Canadian’s recent slump.

Stroll has failed to score points at the previous five races due to a multitude of setbacks including a tyre blowout, collisions with other drivers and illness, which transpired to be Covid-19.

Stroll has not bagged a top 10 finish since securing his second career podium finish at Monza in early September.

Racing Point’s Technical Director Andy Green voiced after the Imola round that Stroll has taken a “physical and mental battering” amid his current underwhelming run.

However, Szafnauer, who asserted that 2020 has been Stroll’s most successful in F1 so far, believes the 21-year-old is ready to bounce back.

“We shouldn’t forget this has been Lance’s best season in Formula 1 to date,” Szafnauer said.

“He’s not only taken a podium, he’s also found a much greater level of consistency. After eight races he was P4 in the standings and on fantastic form.

‍“Unfortunately, since then he’s had a series of setbacks that have been largely out of his hands.

“He was firmly in podium contention in Mugello before a freak puncture took him out of the race and was looking good in Russia before he was hit by [Charles] Leclerc.

‍“Of course, he then missed Germany through illness and all that positive momentum he had worked so hard to build was swept out from underneath him.

“But now, Lance is in great shape, firing on all cylinders and he’s ready for the final few races.”

Racing Point is currently just one point beyond Renault in the fight for third in the Constructors’ Championship.

Szafnauer believes Racing Point’s RP20 will be strong at all remaining 2020 venues as it chases its best-ever result.

“I fully expect the battle to go right down to the wire in Abu Dhabi,” he said. “That’s a measure of just how strong the competition is.

“We’re only a point off P3 right now and anything can happen, so we’ll dig deep, give it everything we’ve got, and treat the final stretch as a four-race Championship where we aim to come out on top.

‍‍“We believe the RP20 is well suited to Turkey, Bahrain and Abu Dhabi, so we expect to be strong in all four of the remaining races.

“It’s down to us now to maximise the performance potential of our package and secure solid points in all of the remaining races.”