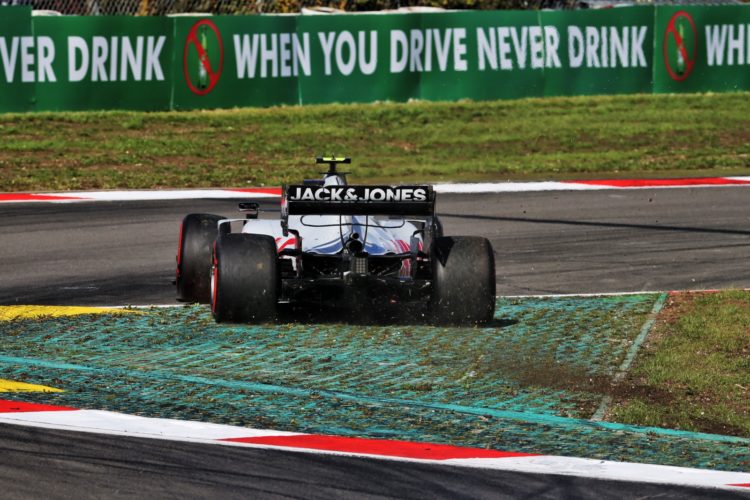 Haas team boss Guenther Steiner declined to name candidates for the squad’s vacant 2021 Formula 1 seats in the wake of ousting both of its current drivers but suggested finances will play a role.

Haas confirmed on Thursday that Romain Grosjean and Kevin Magnussen, who have formed the team’s partnership since 2017, will not continue into 2021.

The squad has had a relationship with Ferrari since it joined Formula 1 in 2016 and it is understood a protégé from its Academy, most likely Mick Schumacher, could fill one seat.

Heavily-backed Russian Formula 2 driver Nikita Mazepin, whose father Dmitry and his Uralkali company attempted to acquire Force India in 2018, is believed to be a front-runner for the other seat.

When asked whether a driver with funding was being considered by Haas, Steiner said: “We could be as well, money and talent, I mean talent always needs to be there, not only money, talent is more important.

“But some people have got sponsorship they bring with them so we are looking at all the options out there as well.

“If a rookie has some sponsorship behind them, it always happens with young drivers, would that money be good invested in the car? That’s the balance we are going through at the moment.”

Steiner revealed that Haas decided “two-three weeks ago” that it would dispense with its current drivers and insisted that there is “no bad blood” between the respective parties.

He explained that “we came to one conclusion, at the moment, we reached a peak with our drivers.

“It’s a bit our own fault we haven’t given them a good car this year or last, to get the best out of it.”

“So if you make a change you’d better make it now so you have something to build up again.”