Magnussen ‘open to everything’, but wants Haas stay 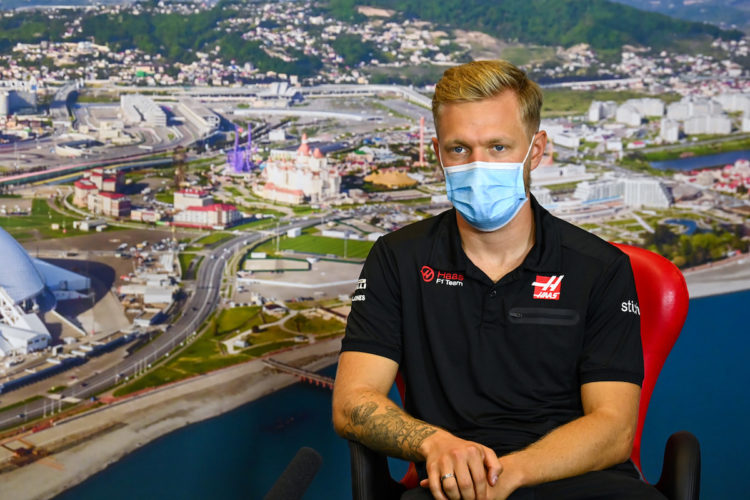 Kevin Magnussen says he is open to 2021 opportunities outside of Formula 1 but has reiterated that his desire is to remain with Haas.

Haas is yet to announce its driver line-up for next season, with Magnussen and team-mate Romain Grosjean out of contract at the end of the current campaign.

Team principal Guenther Steiner affirmed at Sochi that its driver line-up for next year is not “clear cut” as it continues to evaluate its options.

Magnussen, who has raced for Haas since 2017, is keeping an open mind regarding his future as he waits for the team to make a decision.

“I mean obviously I’m looking at everything right now, [I’m] open to everything,” Magnussen said.

“I’ve had a great time with Haas these last few years and wouldn’t mind seeing that continue. But I’m also a passionate racer and would like to explore other things in the future.

“I’ve always wanted to do other things than Formula 1. But that time will come at some point, I don’t know if it is going to be next year or further in the future.

“It’s pretty uncertain at the moment what’s going to happen and I wouldn’t be able to tell you which way it’s going to go.

However, Magnussen states he is focused on delivering results for Haas despite the uncertainty regarding his future in the sport.

“It’s always nicer to have certainty and be content with what you’ve got,” he said.

“It’s always better to know what’s going to happen and just being able to looking forward on that and focus.

“Right now, it’s uncertain and I don’t know how long that’s going to take, but you’ve got to try and focus and get on with your job, even though the future is a little bit uncertain.”