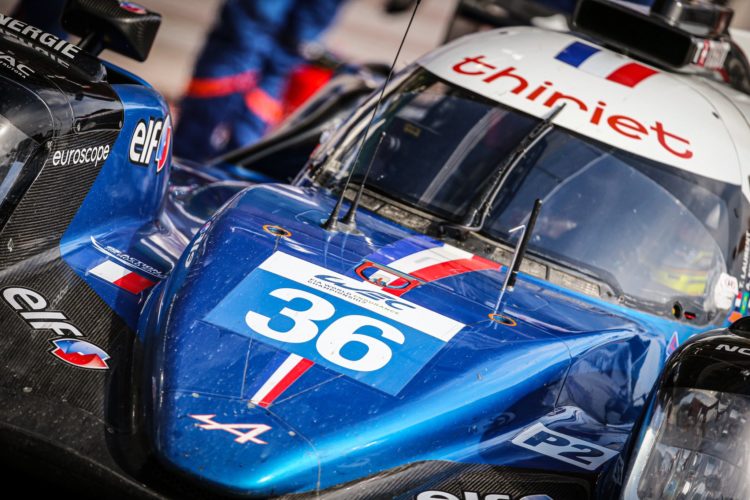 Reigning LMP2 champions Signatech Alpine look set to make the step up to the top class of the FIA World Endurance Championship.

According to a report from French outlet AutoHebdo, the squad will campaign an ex-Rebellion R13 Gibson LMP1 car in 2021. An official announcement from Alpine is expected on Monday, ahead of the team’s Le Mans title defence.

The move to LMP1 is likely in preparation for an LMDh program once the new class debuts. Signatech boss Sinault has previously expressed interest in an LMDh program.

AutoHebdo reports that the driver line-up will be formed by longtime Alpine racer Andre Negrao, with the Brazilian set to be joined by Gustavo Menezes and Nathanael Berthon.

Both Menezes and Berthon have experience racing in LMP1 machinery, while Menezes has history with the Dieppe-based outfit, racing in LMP2 in 2016 and 2017 before joining Rebellion.

The Alpine LMP1 entry would join LMH entries from Toyota Gazoo Racing and Scuderia Cameron Glickenhaus in the top class of the WEC in 2021, with Peugeot expected to field an LMH program in later years.