‘Realistic’ Haas has to accept Q2 the aim – Steiner 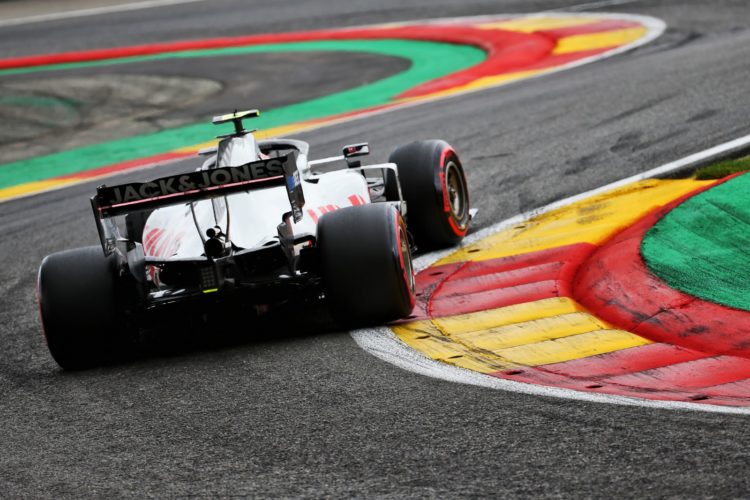 Haas has been among the backmarker contingent through 2020 with its Ferrari-powered VF-20 and was again towards the rear of the field in Belgium.

Romain Grosjean and Kevin Magnussen were both eliminated in Q1 while neither troubled the top 10 during the race.

Haas has scored only one point this season, courtesy of Magnussen in Hungary, when he clung to the top 10 after an inspired pre-race strategy call for slick tyres on a damp track.

“Realistically we’ll be fighting to get out of Q1,” said Steiner. “That is the real expectation but that’s what we’ll be working towards – making it out of Q1.

“You need to have a target, but it needs to be realistic. There’s no point dreaming about getting into Q3.

“If we can get out of Q1, especially on high speed tracks like Spa and Monza, that’s good. We’ll fight hard but we know we’ve got one arm tied behind our back.”

Steiner praised the ability and perseverance of Haas’ pit crew amid the difficult campaign.

“The first thing is to keep the team motivated – thank God they’re all still motivated to keep on going,” he said. “I really admire that from the guys.

“With regards to the investigation, we cannot do that ourselves, that’s to do with the power unit and we have no insight into it.

“I need to push our power unit supplier to give us solutions. Losing running time on a Friday, that doesn’t help anybody.”