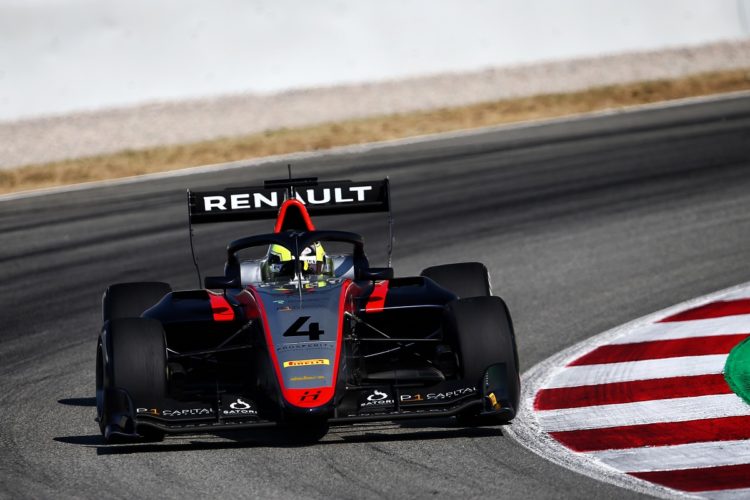 Fewtrell, who joined the British outfit for his second season in the series, has scored two top 10 finishes this year, which currently leaves him 19th in the drivers’ standings.

Fewtrell has two podiums in F3 to his name though both came in 2019, when he raced for ART Grand Prix.

His sophomore year has been met with difficulties, with no points scored in the previous eight races.

In a statement issued on Monday Hitech confirmed Fewtrell’s departure and that the announcement of his replacement for the final three rounds “will follow in due course”.

Formula 3 has just three rounds remaining in its condensed 2020 campaign, with trips to Spa-Francorchamps, Monza and Mugello completing a nine-event season that will have taken place across only 11 weekends.

Hitech currently sits fourth in the teams’ championship, with Liam Lawson scoring two race wins and a further two podiums for the team so far this year. The third car, driven by Red Bull-backed Dennis Hauger, has also visited the podium on one occasion. 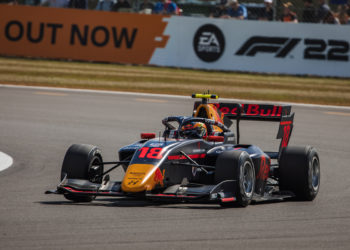 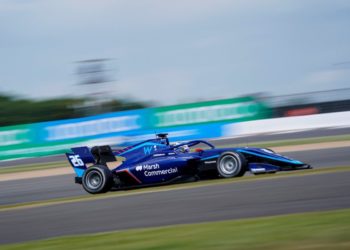