In this analysis we highlighted the technical innovations of the non-first-class teams, finding interesting innovations. 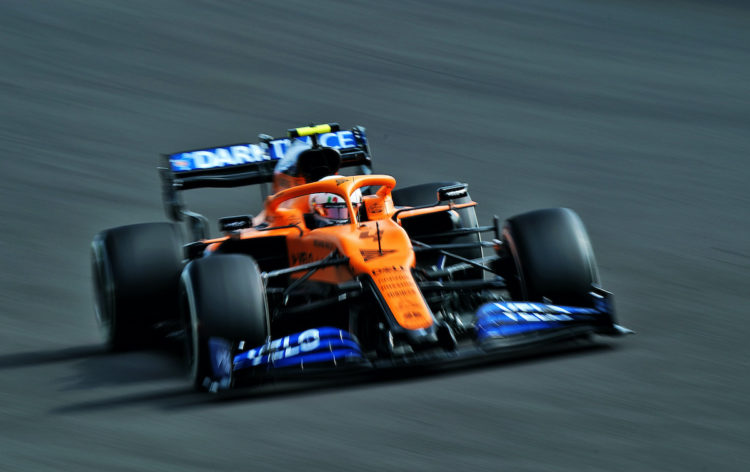 Silverstone has seen the introduction of many technical innovations amongst the midfield teams, with plenty of small technical tricks that it is right to observe and analyse.

A team currently in a severe crisis is Alfa Romeo, which continues to struggle at the back of the grid, with a C39 that lacks aerodynamic load, and which above all else is difficult to fine-tune.

This weekend the Italian-Swiss team introduced small technical innovations to the C39, including a small modification to the front of the bargeboard and a new floor, which it ran during first free practice on Friday. The new floor has been modified in the terminal area, near the rear wheel, seeking better aerodynamic efficiency by moving the flows around the rear wheels via the flow deviators inserted in the rear (see below).

A bit (or a lot) further up the grid and McLaren’s development continues. The team doesn’t look as competitive in Hungary or Britain as it did in Austria, where the team scored a podium finish.

In an attempt to keep up, McLaren introduced a new bargeboard design this weekend on its MCL35, to which two small boomerangs have been added in the central area to channel more and more air towards the floor of the car.

The team is also using a new rear wing with a spoon-shaped main plane, to seek greater top speed along the long Silverstone straights.

There were more micro-aerodynamic changes for Williams, which continues to improve steadily after the disastrous season of 2019. The Grove team has changed the support of the mirrors, which in the new configuration form a right angle in the area where the pylon hooks to the frame. An identical solution to what was seen on the Mercedes W11 in Austria. In the old version the pylon was anchored to the frame with a more rounded shape.

AlphaTauri, like the top teams, also worked on its rear wing for Silverstone. But compared to Mercedes, the AlphaTauri AT01 has gone down the opposite path with its support pylons, using the dual support version.

In Hungary, on the other hand, the rear wing presented the single pylon. This solution is quite strange, as the Silverstone rear wing is more discharged than that at the Hungaroring, and therefore the double pylon increases the aerodynamic dimensions and drag. 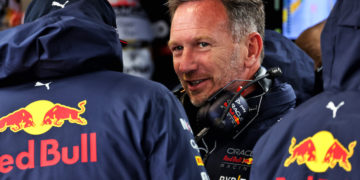