Russell ‘would have looked idiotic’ if F1 had reversed-grid races 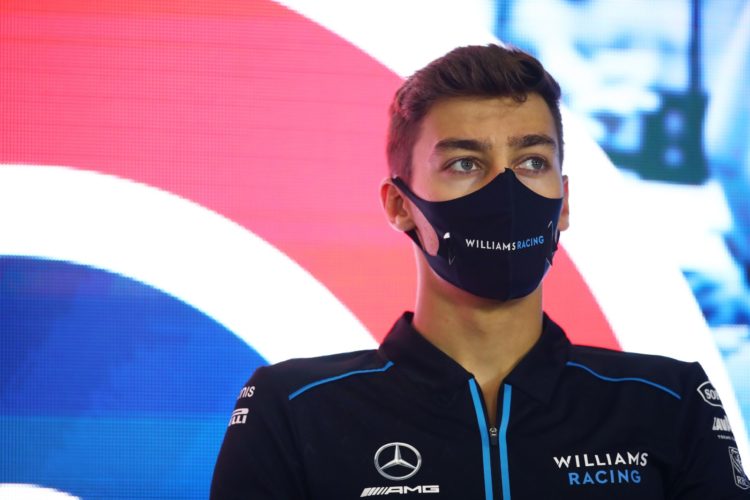 Williams driver George Russell says he is glad Formula 1 opted against introducing reversed-grid races for 2020, believing he would have been “made to look like an idiot.”

Formula 1 chiefs evaluated whether to introduce a revised format for the second events in Austria and Britain.

This proposal was for Saturday’s qualifying session to be replaced by a 30-minute race based on the reverse championship order, the result of which would determine the line-up for the grand prix.

Unanimity was required and Mercedes rejected the proposal.

Williams was one team that potentially stood to gain from reversed-grid encounters but Russell dismissed the notion.

“For me I don’t think Formula 1 needed a reversed-grid race, it’s a bit too gimmicky,” he told British media ahead of this weekend’s event at Silverstone.

“I think it’s great for Formula 2, Formula 3 when you’re a younger driver, learning your trade, and you’re in equal machinery, and it gives you a second opportunity throughout the weekend.

“But equally in those championships I feel it’s unfair when some drivers win three races a year but they’re three sprint races, so they finished seventh or eighth in a number of events – for example in Monaco, and go off to win a race in Monaco which lives long in the memory, which a driver who potentially finished second or third, but is more deserving of a race win, doesn’t get that joy.

“Equally for me some would think being in the slowest car I’d want a reversed-grid race, actually completely the opposite.

“If I was in the quickest car I would want a reversed-grid race as it would make me look like a hero going through the field, lunging everybody from miles back.

“But for me, in the slowest car on the grid, sat in the front like a sitting duck I’d be made to look like an idiot, so I’m pleased we don’t have a reversed-grid race.”