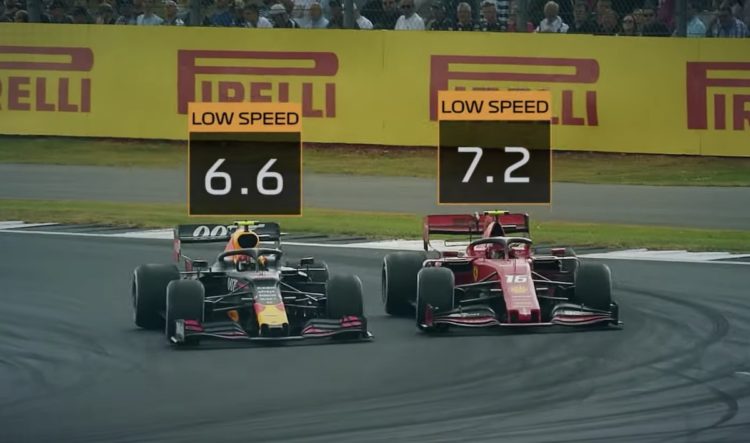 Formula 1 and Amazon Web Services will introduce new infographics and metrics as part of a tweaked set of graphics for TV viewers in the 2020 season.

The new graphics will be rolled out across the course of the 2020 campaign.

Car Performance Scores will be introduced at the Austrian Grand Prix and will “isolate an individual’s car performance, allowing fans to compare its performance to that of different vehicles head-to-head.”

At the 70th Anniversary Grand Prix, to be held at Silverstone, the Ultimate Driver Speed Comparison will launch, which will allow fans to compare drivers throughout history, with the data available since 1983.

The High-Speed/Low-Speed Corner Performance, to debut in Belgium, will enable comparisons between different drivers and teams at the fastest and slowest turns on the track.

Three further graphics will be introduced across the second half of the season.

Driver Skills Rating will be “based on the most important factors for overall performance, to help identify the best “total driver” on the track.

Car/Team Development & Overall Season Performance will plot a team’s pace to highlight development rates while Qualifying and Race Pace Predictions will gather data to predict the outcome of the respective sessions.

“The F1 Insights we’re delivering together are bringing fans closer to the track than ever before, and unlocking previously untold stories and insights from behind the pit wall.

“We’re excited to be expanding this successful relationship to bring even more insights to life, allowing fans to go deeper into the many ways that drivers and racing teams work together to affect success.”