Zanardi: Williams lost faith in me after just four races 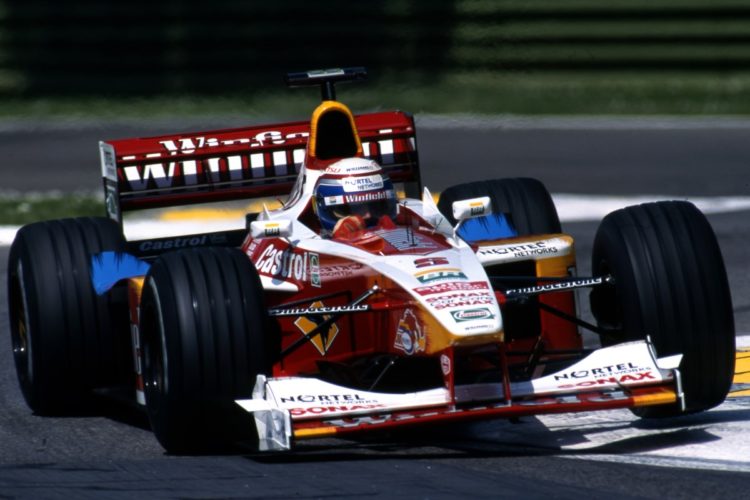 Alex Zanardi has reflected on his time at Williams during the 1999 Formula 1 season, detailing how the team lost faith in him after just four races.

Having spent time in F1 from 1991-1994 with teams such as Jordan, Minardi and Lotus, Zanardi returned for a second run at F1 after a stint in the USA, winning two straight CART titles with Chip Ganassi Racing.

His return to the World Championship would, unfortunately, capitulate for the Italian as he would eventually retire from 10 of the 16 races and not score a single point all season – his best result of seventh coming at his home race in Monza.

The Paralympian shared incredible details on the troubles he encountered at Williams on the official F1 podcast ‘Beyond the Grid’: “I was actually given an engineer, very inexperienced, because in Patrick Head’s mind, he said ‘If they lose their way, we could always bring them back and copy the setup off the other car’.

“When I figured that was not the right approach – even before the beginning of the championship – I didn’t dare talk to Patrick and say ‘Things are not working this way, we need to make an adjustment because otherwise we’re just gonna lose a lot of time and we’re gonna lose confidence in each other’.

“I allowed myself to go over it and when I finally decided it was time to talk to him and tell him, that was at Imola after four races and I went to talk to him with these arguments and his answer was ‘Mmm, I don’t know,’ and I figured by that point the confidence in me had completely vanished.”

Despite the lack of confidence in himself to express his opinions over the engineering decisions at the team, Zanardi refuses to lay blame at anyone else other than himself.

“I think at that point, again you cannot force a man to believe you are the right one, if he believes he made a mistake in hiring you, there are things you can do, I tried, but by that point I was very much lonely from that point onwards. And I’m not blaming anyone for allowing me to fall on that situation, I am the main reason for my defeat. It’s as simple as this.

“He actually came one day to a test in Barcelona and engineered the car himself to try to understand whether he could help me to regain control of the situation.

“We were unprepared to speak the same language, it’s as simple as this. So I didn’t manage to communicate and the outcome is the one history tells.

Zanardi also admitted to only having one disappointment from that troubling ’99 season which was the inability to bring success to team owner, Frank Williams.