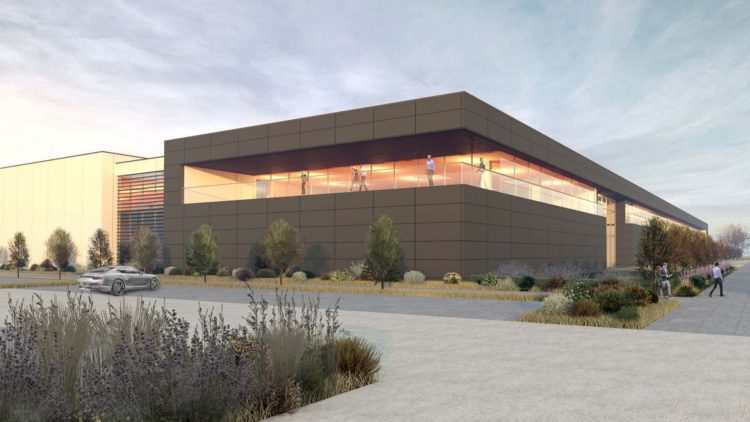 Aston Martin’s new Formula 1 factory will be delayed by a year because of the coronavirus pandemic, Racing Point team boss Otmar Szafnauer has confirmed.

Aston Martin will enter F1 next season after Racing Point team owner Lawrence Stroll invested in the British supercar manufacturer, which will take over the Silverstone-based team for 2021 as a marketing platform.

The team was due to get a brand new “much-needed” factory in the middle of next year, but with the pandemic shutting the world down for several months, the decision has been taken to delay the entire project by a full year.

“We were on a tight timeframe anyway,” Szafnauer explained to the F1 Nation podcast. “We had to break ground in the first quarter of this year to be able to finish and move in, in August 2021.

“Well, first quarter of this year, we were in complete lockdown, nobody was working. We couldn’t get anyone to progress the factory, so it was put on hold.

“When we looked at the situation, it only made sense to move it by a whole year to August 2022, because that August break is a perfect time to move factories for us without disrupting the rest of the organisation and what it’s really here to do, which isn’t to move factories, but to go racing at a competitive level.”

Racing Point has expanded rapidly in recent seasons and will grow further next year, although a budget cap means it won’t reach the vast number of employees some of the top teams currently employ.

Szafnauer described the current factory as “not efficient” and hopes Aston Martin can also make use of the new facilities.

“We’re going to become Aston Martin soon, we’ve got the land, and it would be nice to have an Aston Martin Formula 1 Team campus. Not just us, but some of the road car designers and engineers as well on campus with us.”