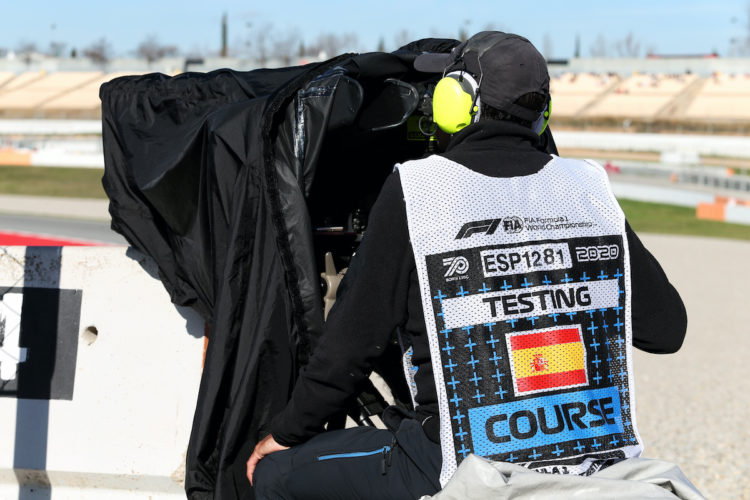 Formula 1 will not be changing its broadcasting plans for the delayed 2020 season, which means there will be no additional free-to-air races.

In several countries races are shown exclusively on subscription packages such as Sky Sports, which is the same in the UK, although the British Grand Prix is televised on free-to-air broadcaster Channel 4.

This season will include two races at Silverstone, however the second will be officially known as the “70th Anniversary Grand Prix”, and won’t be broadcast via free-to-air, F1 has confirmed.

“F1 has existing contracts in place for broadcast and it is right we honour those commitments with our long-term partners,” a statement confirmed.

“Silverstone will host two events, with one of those events available live as free-to-air (FTA) within the UK.

“Each market situation is different and has comprehensive highlight packages to complement the live broadcast of the races.”

There was hope additional races would be broadcast via FTA after Sky announced a deal to make 25 Premier League football games available to FTA broadcasters when the season resumes later this month.