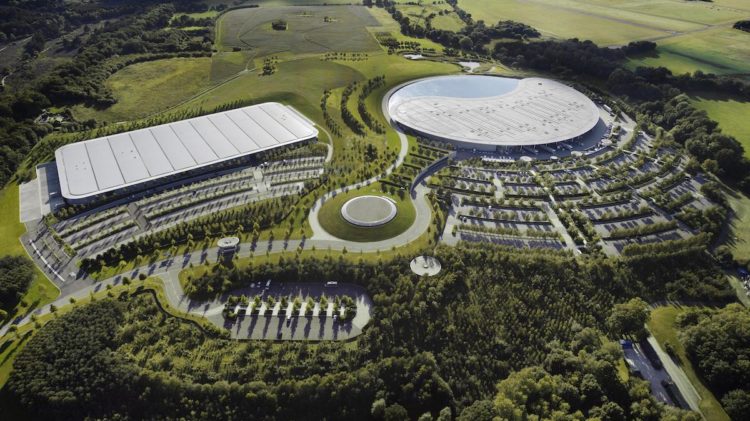 The McLaren Group is reportedly looking to raise up to £275 million ($335m) by mortgaging its classic car collection and impressive Surrey factory complex.

The Formula 1 team and sportscar manufacturer has seen its income drop significantly during the coronavirus pandemic, with the F1 season a non-starter and sales of its cars plummeting.

A request for a government-backed loan of £150m ($183m) was reportedly rejected and therefore the business is having to seek alternative ways of raising capital in order for it to survive the pandemic.

According to Sky News, McLaren and its financial advisers, namely JP Morgan, are looking at plans to borrow money against its factory in Woking, which is valued at £200m, and its classic car collection.

With the collection including several rare examples such as the McLaren F1, which is valued at tens of millions, plus F1 cars driven by the likes of Niki Lauda, Ayrton Senna, Mika Hakkinen and Lewis Hamilton, its total value is believed to be between £200-250m.

“Like many other British businesses McLaren has been severely affected by the current pandemic and we are therefore exploring a variety of different funding options to help navigate these short-term business interruptions,” a spokesperson said.

McLaren’s various businesses employ more than 4,000 people in the UK and it is a major investor in research and development via its applied technologies department, which helped to co-develop a respirator for the NHS.

Most of those employees have been placed on furlough – a government scheme which pays 80 per cent of their wages to help businesses get through the current situation.