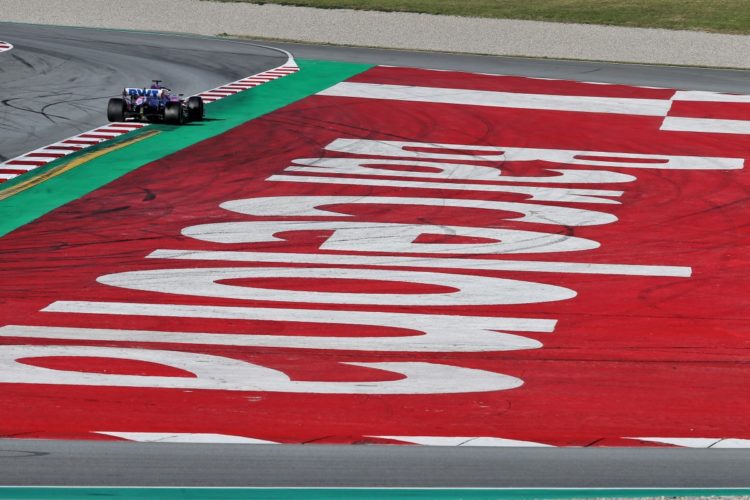 The FIA and Formula 1 will no longer need the approval of teams to make changes to the 2020 calendar, given the ongoing coronavirus crisis.

The outbreak and spread of COVID-19 has caused severe disruption on a global scale, with sporting schedules – including Formula 1 – impacted by the virus.

Formula 1 travelled to Australia and pressed ahead with the season-opening grand prix before relenting just two hours prior to the first practice session.

That event was cancelled, and will not be rescheduled, while organisers of the Monaco Grand Prix announced on Thursday that its round will also not take place in 2020.

Formula 1 team bosses convened with championship officials and FIA representatives on Thursday in order to discuss the current crisis.

It was agreed that the planned 2021 regulation changes will be delayed by 12 months while teams will continue to use 2020 cars next year as part of cost-saving measures.

Under Formula 1 regulations any change to the calendar requires unanimity among teams – once a year has begun – but this approach has now been scrapped for 2020, given the situation.

“At the meeting there was full support for the plans to reschedule as many of the postponed races as possible as soon as it is safe to do so,” said Formula 1 CEO Chase Carey.

“Formula 1 and the FIA will now work to finalise a revised 2020 calendar and will consult with the teams, but as agreed at the meeting the revised calendar will not require their formal approval.

“This will give us the necessary flexibility to agree revised timings with affected race promoters and to be ready to start racing at the right moment.”

The Azerbaijan Grand Prix, on June 7, is currently scheduled to be the first event of the campaign.