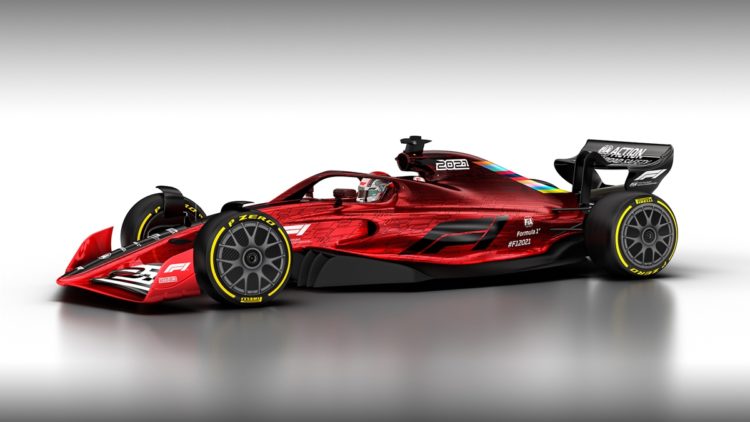 Formula 1 has unanimously agreed to postpone the 2021 rules overhaul until 2022, as earlier reported by MotorsportWeek.com.

The new rules package which was set to come into force next year is designed to create closer and more exciting racing via a set of regulations which have been in development for several years now.

However with the Covid-19 coronavirus hitting the current season and forcing the cancellation or postponement of seven races – Australia, Bahrain, Vietnam, China, Netherlands, Spain and Monaco – team finances are set to take a hit as they are tied to the number of races during a season.

A best-case scenario has the 2020 season running through December and consisting of 19 races, though it could be far fewer if the season is unable to get underway by June, which is the current target.

In order to ease team finances, the current cars will continue to be used in 2021 with the rules overhaul coming into force for 2022.

The decision was discussed earlier this week with nine of the ten teams in agreement, along with FIA president Jean Todt and F1’s Chase Carey and Ross Brawn. Only Ferrari was against the move, but during further discussions on Wednesday, agreed it is the best course of action.

Certain areas of development on the current cars will be frozen – likely the chassis, gearbox and suspension – leaving only aerodynamics and the engine open for performance gains in a bid to cut costs.