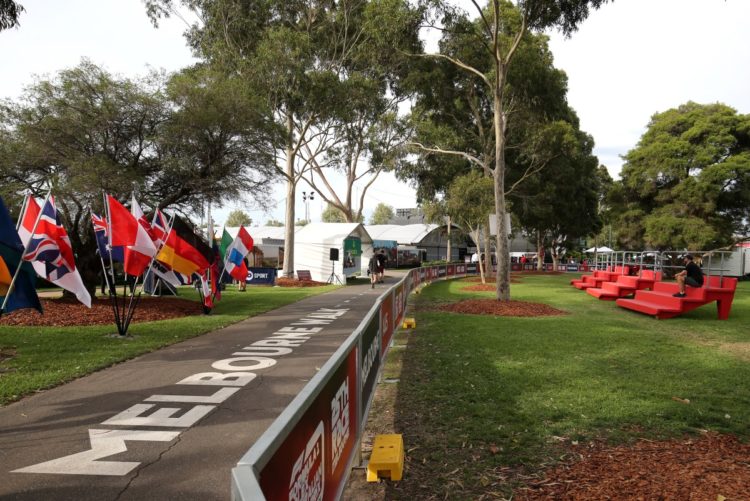 Organisers of the Australian Grand Prix say they remain optimistic that the event can be rescheduled in 2020, but accept it is unlikely that Formula 1 will return this year.

The Formula 1 paddock travelled to Australia last week for its season-opener but on Friday morning the grand prix was cancelled after a team member from McLaren tested positive for COVID-19.

Formula 1 swiftly announced that planned upcoming rounds in Bahrain and Vietnam – along with China – have been postponed.

It is deemed unlikely that Formula 1’s trio of grands prix (Netherlands, Spain and Monaco) will go ahead as scheduled, with June’s Azerbaijan Grand Prix tentatively ringed as a new season opener.

“It’s important we used the word cancellation because of the immanency of the timing of it,” said Australian Grand Prix Corporation CEO Andrew Westacott, speaking on Friday.

“Important to make sure that the fans in Melbourne at the gate knew that it wasn’t a postponement for some period of hours or days. The word cancellation was used deliberately.

“In F1 you never say never, we have been working on the here and now with Chase [Carey], the FIA and F1 and we will work though matters but we haven’t started thinking about future staging or anything like that but it will happen in the fullness of time.”

Formula 1’s Australian Grand Prix is held around the streets of the leafy Albert Park, located to the south of Melbourne’s Central Business District.

The temporary nature of the facility, and the disruption it causes to locals, means its rescheduling prior to 2021’s planned season-opener is deemed improbable.

“We can’t leave it here for months,” said Westacott on the circuit structures.

“One of the things we respect here is there are men and women’s football teams and sporting activities here.

“One of the privileges we have is to occupy a beautiful park in the CBD of Melbourne.

“We want to minimise the impact of the build and the dismantle. This changes the way we dismantle the circuit but we can’t be leaving it here for days or weeks and we would be dismantling and removing the infrastructure and returning it to the sporting clubs of Albert Park and Melbourne.”