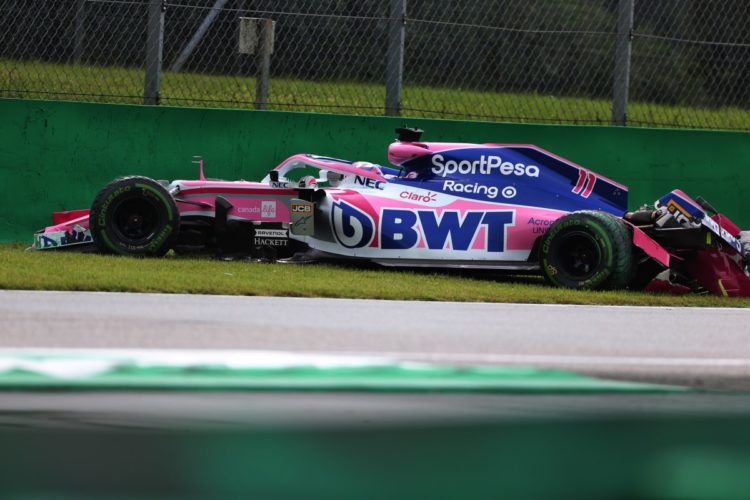 Formula 1 will make “drastic improvements” to car safety in 2021, along with other minor tweaks to the upcoming regulatory overhaul.

The World Motor Sport Council met in Geneva on Friday and agreed a raft of alterations, including safety enhancements for next season.

It confirmed that there will be “drastic improvements to the strength and energy absorption of the chassis in front, lateral and rear impacts.”

There will also be a mandatory use of tethers for the rear wing and rear impact structures, while a number of updates will “considerably improve electrical safety on the cars.”

Formula 1 is set for a regulatory overhaul next year in a bid to produce cars that produce less ‘dirty air’ and therefore allow for a better quality of racing.

It was confirmed that there will be “changes to the front wing profiles to prevent downwash which would have resulted in a severe compromise to the overall objectives to allow cars to race more closely.”

The front wing endplates, top bodywork and rear wing endplates have also been modified in order to provide teams with more commercial space.

The regulations dictating next year’s budget cap have also been slightly tweaked in order to “allow monitoring activities to be performed by Cost Cap Administrators at any point in time, remotely, or at F1 Teams’ premises.”

Formula 1 teams will be permitted to spend no more than $175m annually from 2021, though several elements – including engine development, marketing activities and driver salaries – are not included.