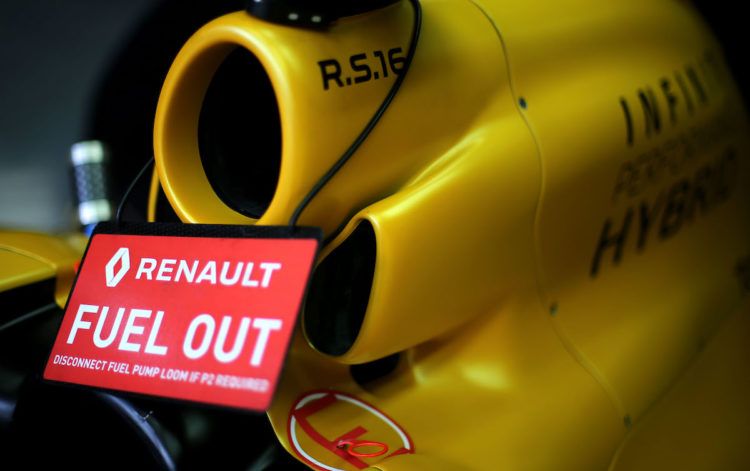 The FIA has issued an invitation to tender to find a new standard fuel flow meter supplier for the 2021-2023 seasons, as it looks to clamp down on fuel irregularities in the wake of the Ferrari controversy at the tail-end of the 2019 Formula 1 season.

The move to a standard fuel flow meter is not only part of a cost saving measure, but a way for the FIA to better police the systems in place to ensure teams aren’t tricking the sensor to deliver more fuel than the rules allow, as Ferrari was accused of doing, though no concrete evidence was found to support these claims.

The new tender, which is for the 2021, 2022 and 2023 season, though can be extended to 2024 and 2025, calls for interested parties to submit an application by March 13 – the Friday of the Australian Grand Prix – with a winning bid to be announced by mid-April.

In the tender document, the FIA outlines its reasons for a standard fuel flow meter and confirms the requirement for two units to be fitted to each car – a rule which will come into force for the 2020 season too.

“The FIA issued a Technical Directive (TD/042-19) in 2019 to improve policing regarding fuel flow measurement and has mandated a second fuel flow meter for the 2020 season.

“There are now two sensors fitted at the same time on the car and this will likely remain in place for 2021 and beyond, although this could be reviewed by the FIA at its sole discretion.”

The tender goes on to reveal the maximum allowed price a supplier is permitted to charge for a single fuel flow meter.

The FIA has set a limit on how many meter’s can be used during a season, with the first sensor limited to eight units and the second limited to four, though non-competition activity, such as testing, does not come under this limit.

The supplier must also loan the FIA seven units free of charge for testing purposes.