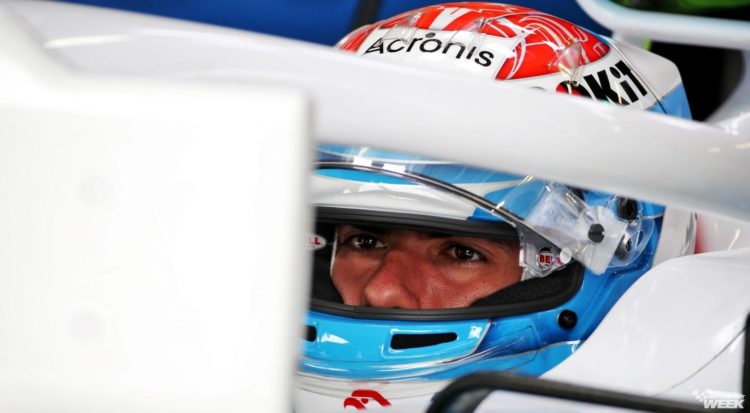 Nicholas Latifi has confirmed that he will use #6 as his permanent race number in Formula 1.

Under regulations introduced in 2014 each driver is permitted to choose a number which they will carry throughout their career in the championship.

Number 1 is allocated to the reigning World Champion, should they wish to use it, while a driver’s number is protected for two years after their most recent race start.

Williams driver Latifi, the only rookie on the 2020 grid, has opted for number 6.

It is a nod to the colloquial name for Latifi’s home city of Toronto, referred to as ‘The 6’, which grew in popularity in the wake of rapper Drake’s song and album in the mid-2010s.

Latifi also raced with 6 for three of his four years in the Formula 2 championship.

“Toronto is widely referred to as ‘The 6’, which is partly down to Drake, who’s also from Toronto,” Latifi said. “He mentions the name in one of his early songs, and one of his albums was originally called ‘Views from the 6’.

“Other 6 links are that Toronto was one divided into six districts, and that the two telephone area codes for Toronto start or finish with a six.

“For all these reasons the name has just stuck; anyone who’s from North America knows what ‘The 6’ is – especially if they listen to Drake…

“It also happens to be the number I used for three out of my four seasons in Formula 2. Although that was more by chance, as DAMS was given 5 and 6 because of the finishing positions in the championship. But as soon as we had those numbers, I knew immediately which one I wanted!”

Number 6 was most recently used in Formula 1 by 2016 World Champion Nico Rosberg, who retired from racing after his title triumph.