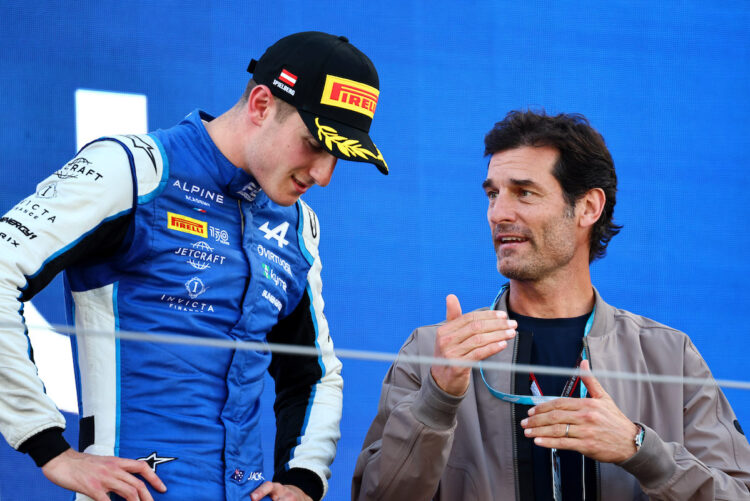 Ex-Formula 1 driver Mark Webber has labelled claims that drivers sacrificed part of their lives to race in the sport as “bullshit”.

The route to compete in F1 full-time is expensive, with many international competitors moving to Europe at a young age to pursue their ambitions.

It is often chimed that they had to give up part of their childhood and teenage years to ensure they sculpt a successful career.

However, speaking to the Performance Hackers podcast, Webber has lashed out at the suggestion.

“Let’s not beat around the bush, you’re paid a handsome sum of money to do a very, very phenomenal job,” he said. “And that’s not a burden.

“Because if you want something enough and you know, these young drivers have come from Australia and [they say] ‘I have all these sacrifices’. Well, they aren’t. If it’s a sacrifice already then I think you’re on the back foot.”

Webber made his F1 debut in 2002 and won nine grands prix during his career, all of which came with the Red Bull team.

The Australian says that he was privileged to be handed a contract in F1, and says he was often under pressure to perform or risk getting dropped.

“It’s all upside for me in terms of exposing yourself and working with the best people and getting the best out of yourself,” he said.

“Even the last three years of my career, I was on a one-year contract, because I was right on the edge of being replaced.

“[That lit a] fire right behind me to continue to deliver and say ‘well I’m going to be renewed if I bring value to this operation, I bring value to myself and the people around me, my team, and I’ve got pride in how I go about it.’” 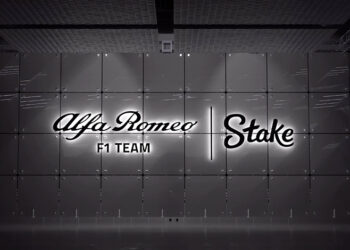