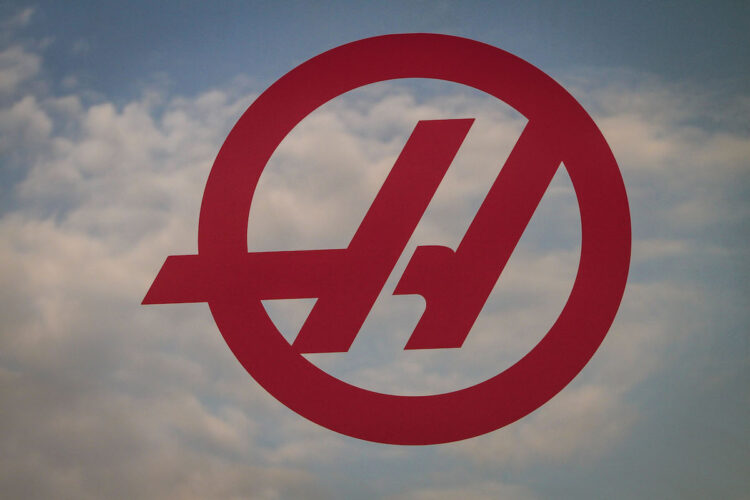 The Haas Formula 1 has confirmed that it will showcase its 2023 livery later this month.

The new design will have its wraps stripped away on January 31, making Haas the first team to unveil its new look for the upcoming campaign.

Haas has not set a date for when it will reveal the actual car it will use in 2023, mirroring Williams’ approach by initially showing off the livery.

The team enters the year with a slightly modified driver line-up as it has taken on Nico Hulkenberg to partner Kevin Magnussen.

Mick Schumacher was dropped by Haas at the end of 2022 as it sought a more experienced driver to provide stability.

Haas had a strong start to the 2022 year with Magnussen picking up a fifth place result at the season-opening Bahrain Grand Prix.

However, that would remain its best result of the campaign, as top 10 finishes were rare as the season wore on.

Despite that, it marked a much more successful venture compared to 2021, when it failed to score points across the entire season and ended up at the bottom one the Constructors’ Championship.

It enters the 2023 season with a new title sponsor in MoneyGram, whose logos appeared on the VF-22 car towards the end of the previous year.