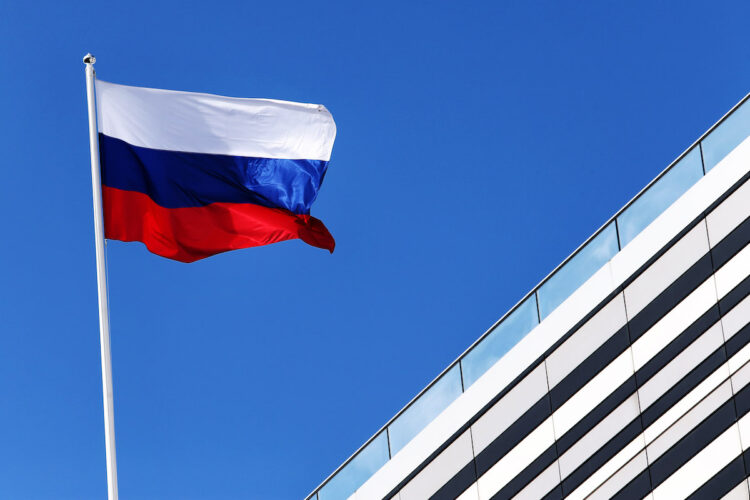 Ex-Formula 1 driver Vitaly Petrov says that the FIA is wrong to impose a ban on the Russian flag amid the country’s invasion of Ukraine.

Currently, Russian drivers are allowed to compete in FIA competition under a neutral or alternative flag.

Robert Shwartzman, one of Ferrari’s reserve drivers, is running an Israeli flag despite sporting the Russian colours for his junior career.

However, Nikita Mazepin, who was contracted to Haas for the 2022 campaign, was dropped midway through pre-season testing last year as was the team’s title sponsor Uralkali, which is owned by Mazepin’s father Dmitry.

Mazepin was critical of the exclusion of athletes representing Russia – an opinion shared by Petrov.

“Without Russia, I don’t consider a single champion or Olympic title to be valid,” Petrov told the Russian newspaper Sport-Express.

“We have to stop being afraid of our people and bring Russia back into world sport. For me, it’s not acceptable. I don’t understand at all this absurdity of imposing certain opinions on people.”

Despite the ban, Petrov believes that Russia’s motorsport scene will improve amid the period of exclusion.

“If we talk about motorsports in general, if all the strongest drivers compete inside Russia, it will greatly increase the domestic competition and the overall level of racing,” he said.

“People will try different classes, new cars will be brought, and a new audience will appear. We can use the current situation as an impetus for the development of motorsports.

“We can train young people in order to direct them further. After all, isolation will not last forever.

“I understand it’s difficult, but no one should give up.

“I myself have wanted to race in Formula 1 all my life, so I understand young drivers very well. But they have to be patient, practice and not stop believing, so when the opportunity to come back comes, we’ll all be ready.”

Petrov raced for Renault and Caterham during his career, becoming the first Russian driver to race in F1 in 2010.

He scored one podium finish during his three-season stint in the category, which came at the 2011 Australian Grand Prix.