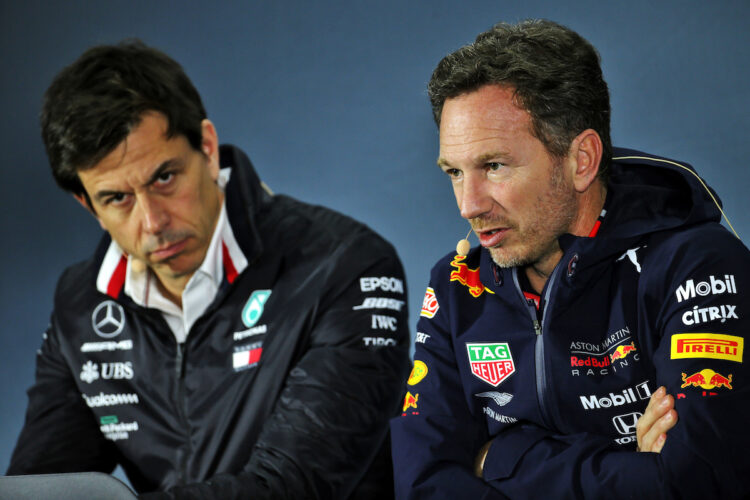 Mercedes’ Team Principal Toto Wolff believes that he lives “rent-free” in the head of Christian Horner, who leads the Red Bull Formula 1 squad.

Both Wolff and Horner are among the longest serving Team Principals on the F1 grid, but their rivalry has escalated in recent years.

In 2021, Red Bull and Mercedes went head-to-head for the F1 titles, with the duo clashing off-track as often as their drivers Max Verstappen and Lewis Hamilton did on-track.

Speaking to The Times, Wolff said when asked what he thinks regarding his rivalry with Horner: “I am living in his head rent-free.

“The guy is obsessed. “Every second that I spend on talking about Horner is a waste of time in my life.”

The dramatic 2021 season came to a controversial conclusion in Abu Dhabi, with then-Race Director Michael Masi criticised for how he handled a late-race Safety Car restart.

Verstappen overtook Hamilton on the final lap to win the title, and Masi was ousted from his role ahead of the 2022 campaign.

Mercedes protested the action to no avail, and Wolff admits that he still thinks about the incident from time-to-time.

“At the end of the race, an individual took decisions that were not reflected anywhere in the rule book and were so drastic that they made the outcome unbelievable,” he said.

“The FIA took the guy out of the job because it was a human error. But it’s done and dusted now. I still think about it a lot, but not with anger; it is just incomprehensible how it came about.” 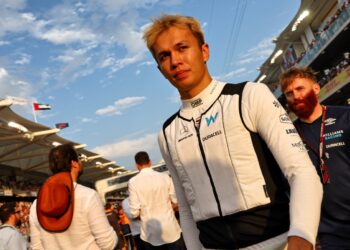