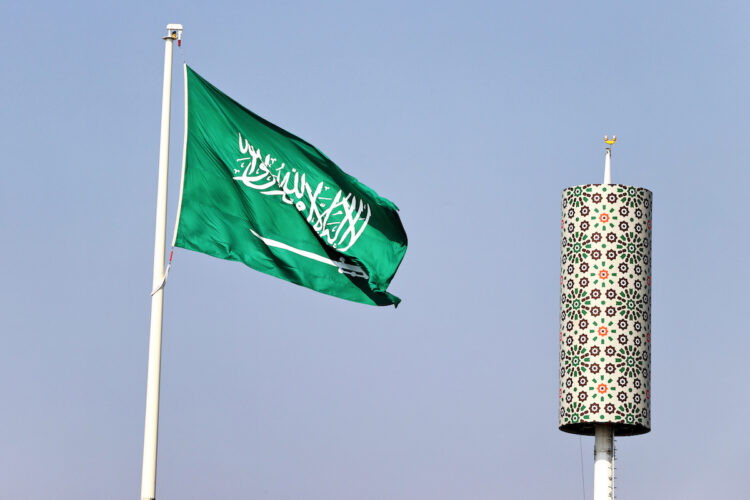 Saudi Arabia’s sovereign wealth fund considered an attempt to buy Formula 1 from Liberty Media for a price tag of “well over $20 billion”.

Liberty Media has owned F1’s commercial rights since 2017, having completed its own purchase for $4.4b.

Saudi Arabia has been adding to its sporting portfolio across the last several years, which now includes a grand prix that is currently tied down until at least the 2027 season.

Bloomberg reports that the Public Investment Fund (PIF) approached Liberty Media over an agreement but the potential deal collapsed in the early stages of last year.

However, the report says that PIF remains interested in buying the sport and is believed to be a serious bidder should Liberty Media opt to sell.

F1’s grand prix in Saudi Arabia has been criticised by fans since its arrival on the calendar in 2021 amid accusations of ‘sport washing’.

The issue of human rights in Saudi Arabia has been raised consistently, with seven-time World Champion Lewis Hamilton stating that he felt duty-bound to raise awareness while in the country.

The 2022 edition of the grand prix saw further controversy when a missile struck just several kilometres from the Jeddah Corniche Circuit.

A meeting took place between F1, the FIA, drivers and teams deep into the early hours of Saturday morning after Friday practice, however the race weekend went ahead as planned.

F1 has expanded into the Middle East in recent years, with Qatar also joining Saudi Arabia as a new edition on the calendar, sitting alongside Bahrain which has been present on the schedule since 2004.

The sport also has a major deal in place with Saudi Aramco, a state-owned petrol and gas company.