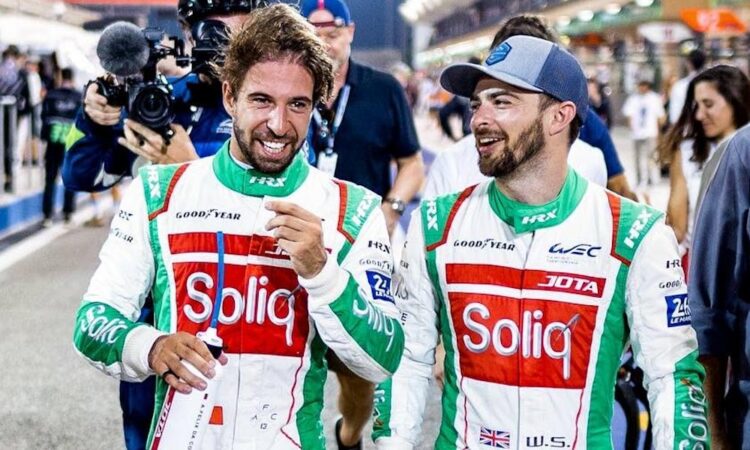 JOTA Sport has confirmed Will Stevens and Antonio Felix da Costa will race alongside the already-confirmed Yifei Ye in the team’s customer Porsche 963 in the forthcoming 2023 FIA World Endurance Championship season.

Da Costa and Stevens, who raced for JOTA with Roberto Gonzalez last year in the LMP2 class, winning the championship at the final round in Bahrain, have long been expected to continue with the team, for their long-awaited step up to the top WEC class, Hypercar — both for the team and the two drivers.

Ye, meanwhile, a Porsche-affiliated driver, was confirmed to be racing the car at last year’s Porsche Night of Champions. The Chinese racer has been working his way up the endurance ranks in recent years, in a quick rise to the top for the talented 22-year-old.

JOTA’s Porsche 963 programme will be sponsored by Hertz, the global rental car company, and Singer, the Porsche 911 specialist tuning company. A picture shown oiff by the team indicated the car will race in a gold livery, a departure from the green-and-red combo JOTA’s raced with in recent years.

However, it remains to be seen when JOTA will first race its 963, with customer Porsche 963s unlikely to be ready for the season opener in Sebring in mid-March. JOTA will also race a single Oreca 07-Gibson in LMP2, with drivers David Heinemeier Hansson, Pietro Fittipaldi, and Oliver Rasmussen.

JOTA directors and co-owners, David Clark and Sam Hignett, commented on the signing of the two drivers to its programme, saying, “Our lineup of Antonio, Will and Yifei is a strong mix of speed, experience and youthful exuberance.

“We’ve had success over recent years and as one of the only privateer entries in the Hypercar class we’ll be taking the challenge to our manufacturer counterparts.

“We’re working hard to prepare for the first race of the season and look forward to revealing our first Hertz Team JOTA livery in due course.”

Meanwhile, Da Costa said: “Over the last few years we’ve had great results together so I’m thrilled to be returning to the team.

“We’re stepping up to Hypercar class with a whole new set of partners backing us and I can’t wait to get behind the wheel of our new Hertz Team JOTA car. It’s a big leap forward for motorsport as a whole and will hopefully be a memorable year ahead.”

Stevens, a Brit hailing from Essex, added: “As a group, we have a strong foundation working together already for a number of years which shall help with our transition into LMDh.

“Being the reigning LMP2 champions gives us a great platform for the campaign ahead, it will be a special time racing together as the all-new Hertz Team JOTA.” 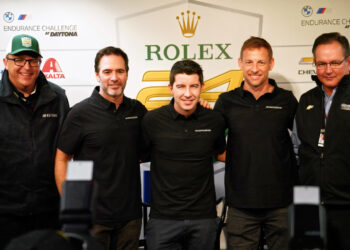 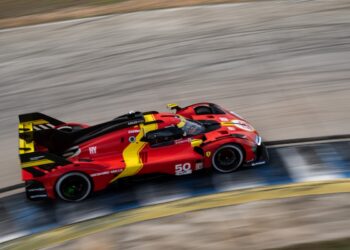