F1 adrenaline will be impossible to replace – Vettel 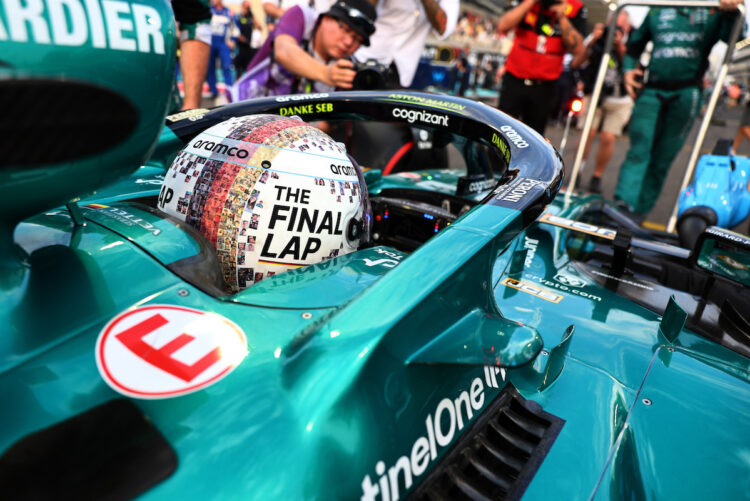 Sebastian Vettel says that the adrenaline he felt behind the wheel of a Formula 1 car will be impossible to replicate going forward.

Vettel announced earlier this year that he would retire from the sport at the conclusion of the 2022 campaign.

Having spent the last handful of years being outspoken on human rights and environmental matters, Vettel has not clarified what he will do beyond 2022 – however he admitted he was open to trying racing in other categories.

But Vettel understands that he will not be able to replace the adrenaline he felt in F1, a rush that he says was at its peak around the Suzuka Circuit in Japan.

“I definitely thought about a lot of things and about the adrenaline as well,” Vettel said on his F1 retirement.

“And to me, the peak of the adrenaline was/is always Suzuka, because the track really shows the most the cars can deliver and made me feel most alive compared to, let’s say, maybe other tracks.

“So yeah, I will miss that and that will be impossible to replace. I can do lots of other things and I have lots of opportunities, probably.

“I think I’m in a very privileged and lucky position. But when it comes to adrenaline, the sort of feeling alive inside the car, when you feel the forces and the grip and everything around the track, yeah that will disappear.

“But I feel at some point it’s going to hit all of us – except Fernando [Alonso]!

“I think it’s something we’ll ultimately have to learn to deal with and find something else to maybe replace that in a little way. So we’ll see.

Vettel also stated this year that he would be keen to jump back in an F1 car if a team needed a replacement for a future round at Suzuka.