by Josh Disborough
A A
3 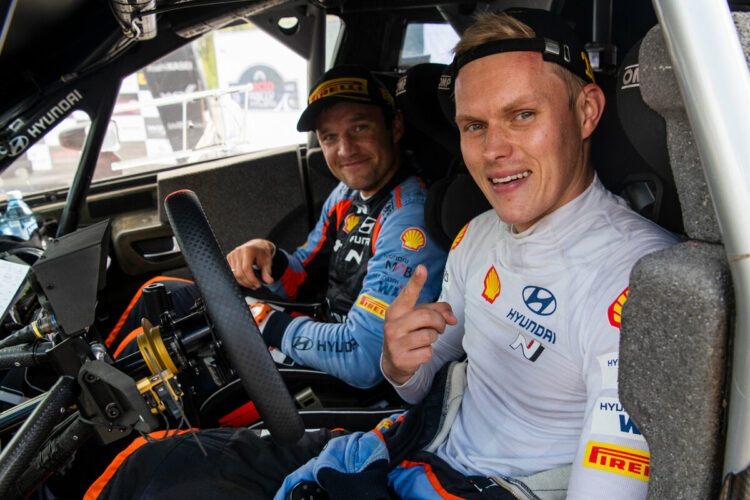 M-Sport Ford have made their first driver signing for the 2023 World Rally Championship season with Ott Tänak.

Former Hyundai Motorsport driver, Ott Tänak, had been with the Korean manufacturer for the past three seasons, however at the end of the ’22 season Tänak announced that he was parting ways with the team with the partnership failing to add any more titles to Tänak’s 2019 title that he won with Toyota.

There has been plenty of speculation as to what the future may hold for the Estonian, but the answer has now been given. Tänak returns to the team that gave him his start back in 2011 in a WRC support category and the place where he got his first WRC win in 2017 at the Rally Italia Sardegna.

“M-Sport is the place that raised me as a driver and the place that taught me all the hard lessons and experience to become a top-level player in the World Rally Championship,” said Tänak. “Since becoming a world champion, I have not been able to defend the title, and I will not be able to make peace with myself until I do!”

M-Sport Managing Director Malcolm Wilson was similarly up-beat when commenting about the partnership.

“He has been to Dovenby to view our facilities and test the Puma in Greystoke Forest. It is fair to say from Ott’s initial feedback that we are confident we can challenge for the world championship in 2023

Tänak is set to compete in all 13 rallies with his co-driver Martin Järveoja but the identities of his teammates are yet to be announced.