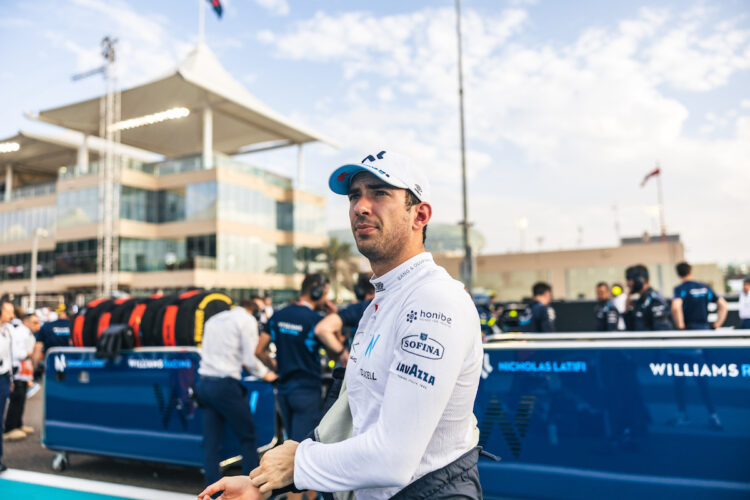 Nicholas Latifi has conceded that his 2022 Formula 1 campaign was the worst of his three in the sport.

Latifi joined Williams in 2020, and during the three seasons he’s been on the grid, the Canadian has been fighting towards the back of the field.

Williams has struggled for competitiveness in the last handful of years and point finishes were a rare occasion for it.

With F1 introducing new technical regulations this year, Latifi ultimately struggled to come to grips with the new car, which led to a number of difficult weekends.

“Second year, I think there was some really big improvements all across, all around, and I guess this year, as a team, collectively we took a step backwards and I just struggled to get on top of the car.

[There were] various different issues. Obviously some things in my control, come things out of my control.

“This year I would say ultimately was my worst year out of the three years in what was a crucial year for me to secure the future. So, I think that’s the reality of it. And it just didn’t work out in the end.”

Latifi has been replaced at Williams for the 2023 season by rookie Logan Sargeant, who has been associated with the team since 2021.